Home / Culture&Arts / A Christmas Story is coming to television 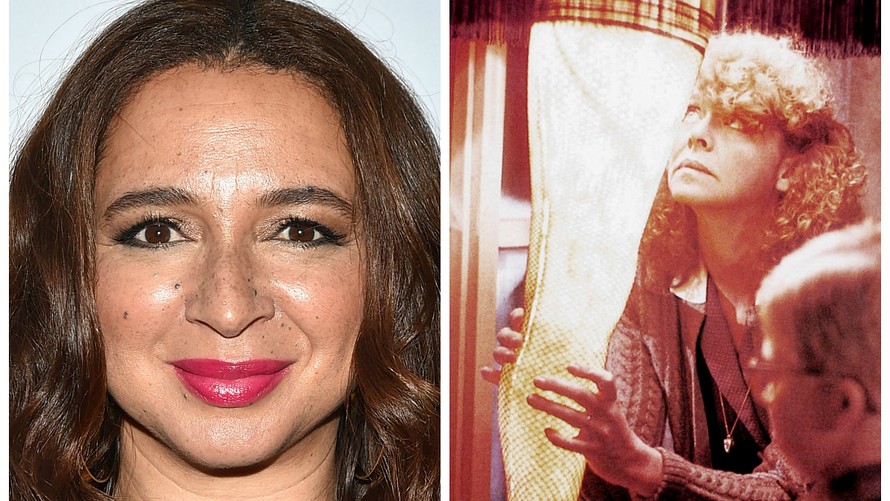 Fox is previewing its lineup today at the TCA summer press tour, with forthcoming panels on Brooklyn Nine-Nine, The Gifted, Empire, and more.

The version airing on Fox this winter will feature several new songs by Benj Pasek and Justin Paul, who scored the "Christmas Story" musical.

The three-hour televised show will air Sunday, Dec. 17 at 7 p.m. ET, and will be filmed live at the Warner Bros. Fox has not yet revealed the rest of the cast, but it will reportedly be announced soon.

First played by Melinda Dillon in the 1983 classic film, the role of "Mrs. Parker" is one of the more significant ones occupied by the many adults who surround Ralphie throughout his misadventures. It was nominated for three Tony Awards, including best musical, best original score, and best book of a musical.

A CHRISTMAS STORY will be produced by Warner Horizon Unscripted & Alternative Television.

UP Shia Waqf Board asks for Ram Mandir construction in Supreme Court
The High Court had divided the disputed land equally between "Ram Lalla", the Nirmohi Akhara and the Sunni Wakf Board. BJP has openly batted for Shia Waqf Board to be included in the case as one of the parties.
Tuesday, August 08, 2017