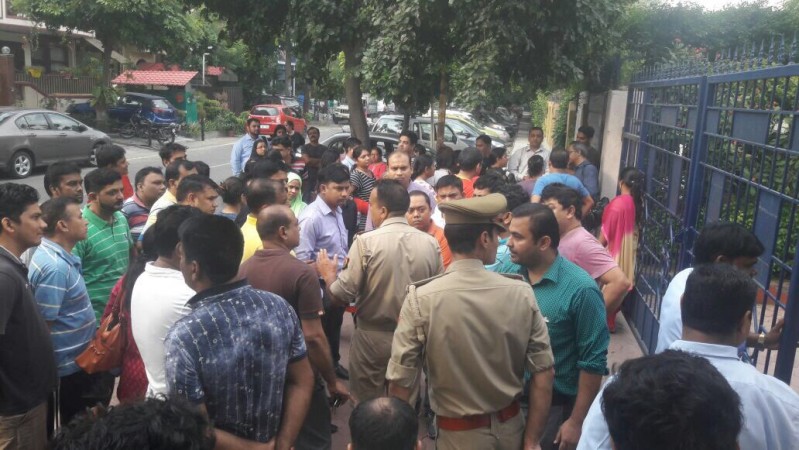 The CBI had also said that the accused had looked up methods to remove fingerprints from the weapon (a knife) that he meant to use to commit murder, said a Hindustan Times report.

The murder case of the seven-year-old took a new dimension on Wednesday after the CBI arrested the class 11 student of the Ryan International School and gave a clean chit to the bus conductor, arrested on the charges of murder and sexual assault.

According to a report by Hindustan Times, the boy has also alleged that the investigators had physically tortured him and recorded the confession in their own words.

The Gurugram Police has come under the CBI scanner over alleged negligence and haste in investigating the Pradyuman Thakur murder case, and the central investigating agency suspects there is more than what meets the eye.

The CBI is concerned over the reasons as to why the SIT either missed or misinterpreted evidence, which allowed the "accused" Class XI studen to walk scot-free under the garb of a key witness.

The report adds that legal experts say that a confession before a police officer does not hold any evidential value.

The accused, who is a minor was presented before the Juvenile Justice Board (JJB) and demanded his six-day custody.

Earlier in the day, the father of the Ryan International School student claimed his son to be "innocent" and said that he was being beaten up by the probe agency. The CBI officially refused to confirm their meetings.Sources said the SIT officials were questioned about how they had missed several obvious clues.

The accused student has been sent to Faridabad observation home where he will be kept until the next hearing in the case on November 22.

During the CBI interrogation, the accused confessed to his crime to the CBI in front of his father.

Last week, a 16-year-old student of the school was detained by the CBI and accused of slitting his junior's throat in the toilet to delay exams.

Shell cuts interest in Woodside Petroleum to just under 5%
The disposal will help reduce net debt, is part of a $3US0bn divestment by Shell as it seeks to improve its financial performance. The two companies have an extensive history, including Shell's blocked $10 billion takeover attempt for Woodside in 2001.
Tuesday, November 14, 2017

National Football League 2017 Week 10: Monday Night preview - Miami Dolphins at Carolina Panthers
The Panthers went up 24-7 on the first possession of the second half when Funchess scored on a 28-yard screen pass from Newton. That formula worked to perfection on Monday and is what the Panthers have been doing during their three-game winning streak.
Tuesday, November 14, 2017