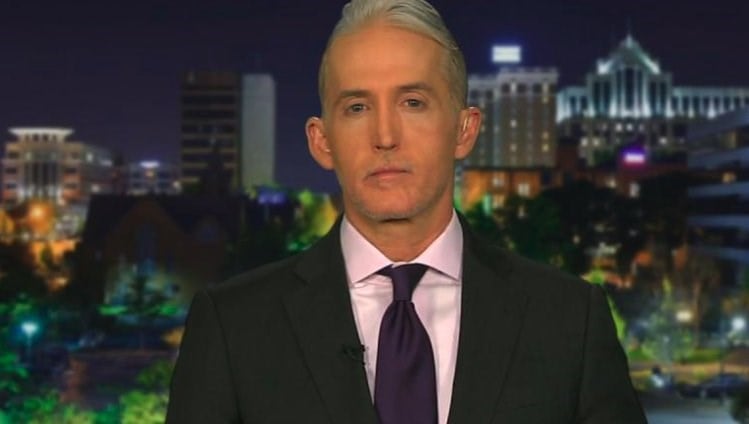 In that meeting, Trump asked McCabe who he voted for in the 2016 election, according to the Post. I don't know, maybe millions of people who marched last weekend care?

"I don't think so; no, I don't think I did", Trump said in an impromptu meeting with reporters, according to The Times.

"I don't remember asking him the question", Trump continued.

Asked Tuesday about reports of Wray's threat to quit, Trump said: "He didn't at all".

"It's not the leading story that most Americans care about", she told Welker. "I think it is just trying to get to know somebody".

"I ask people who they vote for sometimes", she said. "I think it's also a very unimportant question". Wray, in turn, threatened to quit if McCabe was removed or reassigned from his post.

Trump said at an Oval Office event Tuesday that Wray didn't threaten to resign,"not even a little bit". "Nope. And he's gonna do a good job". Ron Johnson (R-WI), chairman of the Senate Homeland Security and Governmental Affairs Committee demanding more information on Strzok and Page's communications from FBI Director Christopher Wray, especially about the five months of missing messages stretching over the crucial period of December 2016 to May 2017.

Comey and Lynch reportedly knew that Clinton would never face charges even before the Federal Bureau of Investigation conducted its three-hour interview with Clinton, which was supposedly meant to gather more information into her mishandling of classified information. "We're not going to let a few bad actors tarnish the entire group, but that's why Director Wray is there and he feels like any changes that need to be made, he will make those changes".