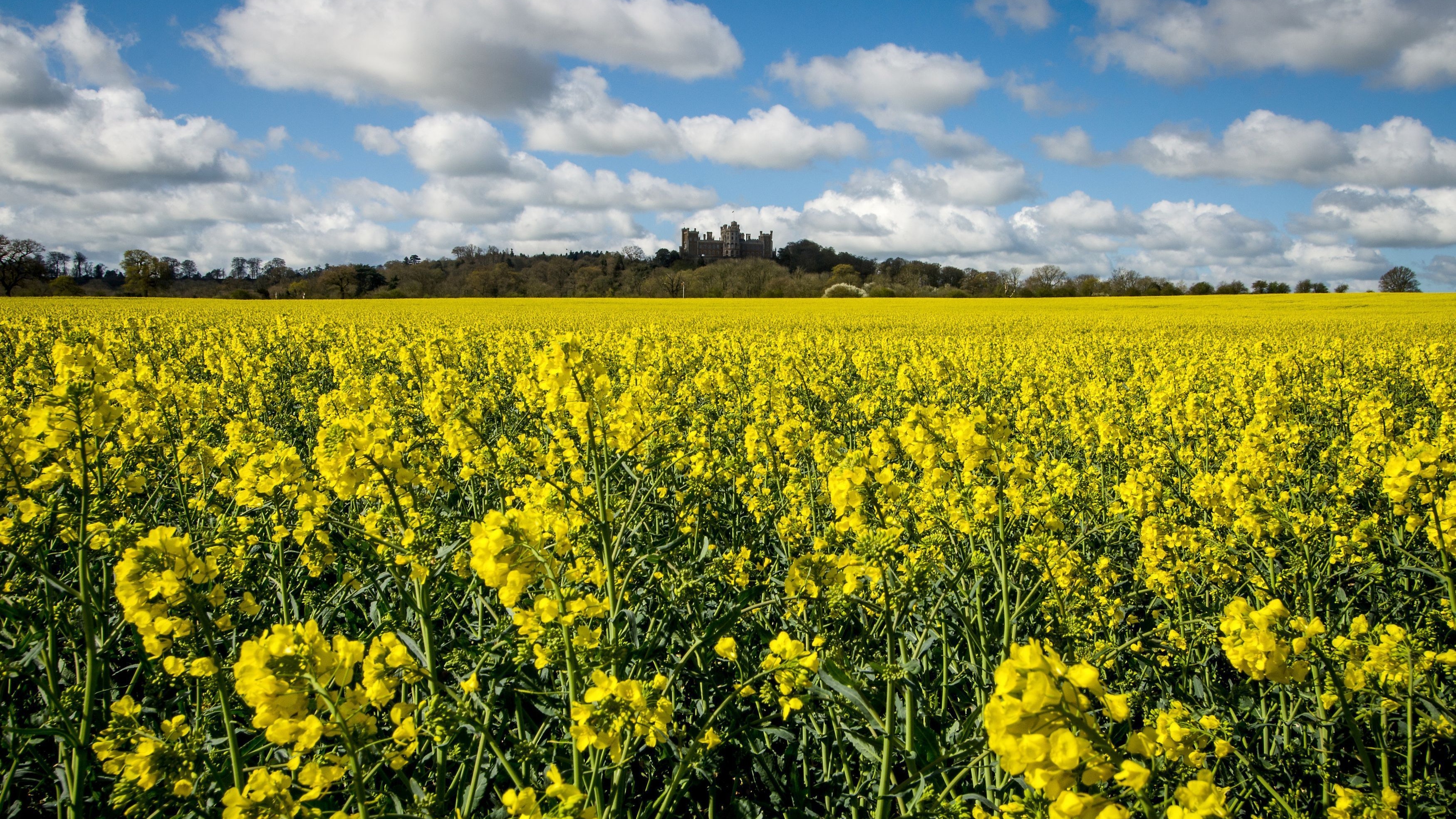 Most uses of pesticides known as neonicotinoids represent a risk to wild bees and honeybees, European experts have warned.

"The assessments indicated that in many cases bees foraging on the treated crop in the field as well as in its vicinity are likely to be exposed to harmful levels of the neonicotinoid pesticides", the authority said. The UK government has already said it will support a complete ban on the outdoor use of these three bee-harming chemicals - a move that is fully justified by this report.

The European Food Safety Authority (EFSA) report, which covered wild bees and honeybees and included a systematic review of scientific evidence published since EFSA's 2013 evaluation, is seen as crucial to whether the European moratorium on neonicotinoid use remains in place.

'There is variability in the conclusions, due to factors such as the bee species, the intended use of the pesticide and the route of exposure...but overall the risk to the three types of bees we have assessed is confirmed, ' said head of EFSA's pesticide unit Jose Tarazona in a statement.

Graeme Taylor, of the European Crop Protection Association, said: "We do not dispute the possibility of risk to bees, but do not share Efsa's view on the nature of that risk".

Crop chemical companies have argued that real-world evidence is not there to blame a global plunge in bee numbers in recent years on neonicotinoid pesticides alone. "National governments must stop dithering and back the proposed European Union neonicotinoid ban as the first step to prevent the catastrophic collapse of bee populations".

EFSA's Bee Guidance was finalised in 2014, but pesticide companies are refusing to apply it, and until member states stop approving pesticides that have not passed bee safety tests then bees are not safe from emerging pesticides, including new neonicotinoids such as sulfoxaflor. "We have been playing Russian roulette with the future of our bees for far too long", said FoE Europe bee campaigner Sandra Bell.

Member States are now expected to vote on a proposal to extend and broaden the existing ban which was only on flowering and spring sown crops. One study which looked at honey samples has shown that there's contamination of the pesticide in bees across the world.

Nicotinoid-based pesticides are made from Bayer and Syngenta.

13 Feb 2018 -- Orkla Food Ingredients and Renaissance BioScience Corp. have agreed to expand their license agreement for Orkla to exclusively manufacture and sell Renaissance's acrylamide-reducing yeast, Acrylow, to food manufacturers in additional new markets in Poland, the Czech Republic and Slovakia.