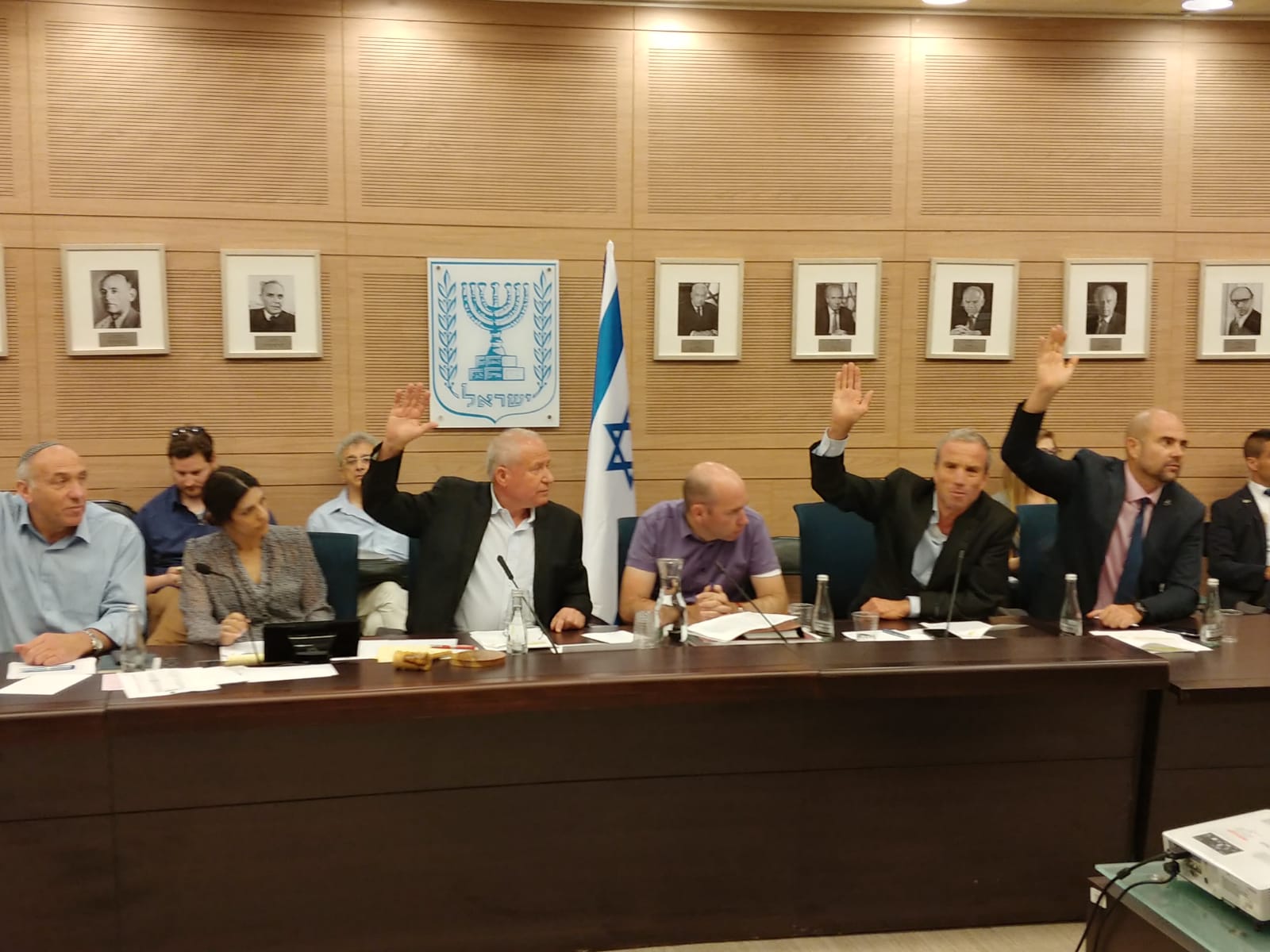 UN Assembly blames Israel for Gaza violence, but not Hamas

The resolution, adopted at an emergency special session yesterday, also deplores any use of "excessive, disproportionate and indiscriminate" force by the Israeli military against Palestinian civilians, particularly in the Gaza Strip.

The official's observation followed an afternoon of high drama over a resolution submitted by Arab and Islamic member states that blamed Israel for the Gaza violence, ignored Hamas entirely, and demanded "international protection" for Palestinians in the West Bank and Gaza Strip.

Haley has strongly opposed the U.N.'s myriad denunciations of Israel and recently vetoed a similar resolution in the Security Council.

The United States failed in a bid to amend the resolution with a paragraph that would have condemned violence by Hamas.

Israel's U.N. Ambassador Danny Danon said they "welcome the American amendment condemning the terrorists of Hamas". Tens of thousands of Palestinians gather weekly at the fence and attempt to breach it, hoping to reach what they say are lands they own within Israel.

US Ambassador to the UN Nikki Haley speaks in favor of an amendment condemning Hamas during a General Assembly debate.

Since the protests began on March 30, Israeli forces have killed 124 Palestinian and wounded more than 3,800 others.

Mansour stressed: "We need action". The rioting and violence along the border between Israel and Palestinian-controlled Gaza involved attacking Israeli soldiers and resulted in about 120 Palestinians being killed, most of whom were members of terror groups.

His motion to take "no action" on the amendment was defeated by a vote of 59-78 with 26 abstentions, allowing the USA amendment to be put to a vote.

Palestinian Ambassador Riyad Mansour urged the assembly before the vote to address the escalating violence in Gaza and "the crisis" of protecting civilians.

Arab and Islamic nations then chose to seek a vote on virtually the identical resolution at Wednesday's emergency meeting of the 193-member General Assembly, where there are no vetoes.

"We can not remain silent in the face of the most violent crimes and human rights violations being systematically perpetrated against our people", Mansour said.

While resolutions in the General Assembly are not legally binding, they carry political implication that can spark global action.

It also "deplores the firing of rockets from the Gaza Strip against Israeli civilian areas", but doesn't say who is doing the firing. The Palestinian, Turkish, Venezuelan, Bangladeshi and Bolivian representatives were among those whose speeches compared Israel to the former apartheid regime in South Africa, invoked the Arabic word "Naqba" ("catastrophe", a common term in the Arab world to describe Israel's creation 70 years ago) and accused Israel of committing war crimes.

In December 128 countries defied President Donald Trump and voted in favor of a U.N. General Assembly resolution calling for the United States to drop its recognition of Jerusalem as Israel's capital.

George Lucas reveals original plans for 'Star Wars' trilogy
But given that Lucas no longer ran the show, filmmaker J.J. "Even if you paid for a ticket!" the 26-year-old tweeted. Star Wars actor John Boyega has urged fans of the franchise to stop harassing the cast on social media.
Thursday, June 14, 2018