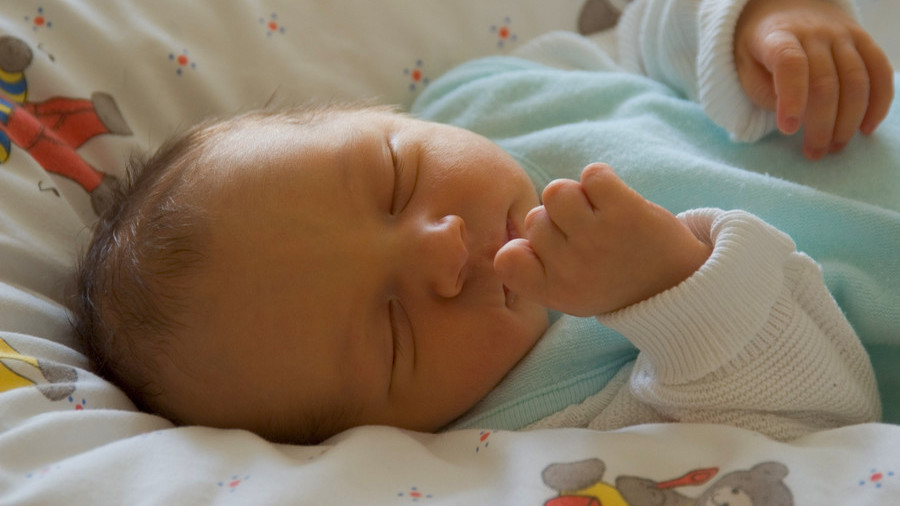 The Nuffield Council of Bioethics, an independent charitable body investigating the ethics of certain biological and medical developments, said in a report that while it does not support overhauling current legislation so that embryo gene editing can be carried out, it does not mean the United Kingdom should fall short of doing so in the future.

British law bans this at the moment, but the Nuffield panel of experts said it could, in time, become available as an option for parents wanting to influence the genetic characteristics of their future child - for example, to "edit out" a heritable disease or a predisposition to cancer in later life.

The possibilities raised by gene editing tools could represent a "radical new approach to reproductive choices", the Council said in a report and could have significant implications for individuals and for society.

The Nuffield Council on Bioethics said there is no reason in principle to rule out the now outlawed procedure.

"It is our view that genome editing is not morally unacceptable in itself", said Karen Yeung, chair of the Nuffield working group and professor of law, ethics, and informatics at the University of Birmingham, according to The Guardian.

Even though the report called for additional research before any laws could be changed, it drew swift criticism from others, including one lobbying group accusing the authors of opening the door to the unrestricted use of heritable genetic engineering, The Guardian said.

Additionally, changes made to an embryo's DNA means that all of its cells would be affected and passed down to future generations.

Now there are reproductive options available to prospective parents facing possibility of passing on inherited genetic disorders that genome editing may be used alongside with such as pre-implantation genetic diagnosis which involves testing embryos for genetic characteristics and selecting one (s) with preferred sets of characteristics.

Commenting on the council's review of genome editing, Dr David King, Director of Human Genetics Alert, described its findings as "an absolute disgrace", noting decades-long global bans on eugenic genetic engineering. As this technology continues to develop and advance it does in fact have the potential to become an alternative strategy for parents to achieve a wider range of goals.

Genetically modifying babies to influence the characteristics of future generations "could be ethically acceptable", the council ruled, if two principles are satisfied.

The council's report recommends any interventions must be in the interests of the social, physical and psychological welfare of the future person, and "should not increase disadvantage, discrimination or division in society".

Carmelo Anthony traded to Hawks, will be waived
The Thunder have agreed to trade forward Carmelo Anthony and a protected 2022 first-round pick to the Hawks, reports ESPN . We knew it was only a matter of time, but on Thursday the Oklahoma City Thunder finally parted ways with Carmelo Anthony.
Friday, July 20, 2018

ESPYs host Danica Patrick falls flat in opening monologue
She also joked that the football star probably has fewer tickets - adding she once got pulled over three times in three days. The fake trailer for "Me, Danica " re-imagines the Tonya Harding biopic as Danica's much less controversial life in racing.
Friday, July 20, 2018

Comcast Pulls Bid for 21st Century Fox, Paves Way For Disney Takeover
Comcast also faced a potentially hostile Justice Department over an antitrust regulatory review of a Comcast /Fox deal. But settling for Sky represents a comedown for Comcast , which is looking for ways to grow and compete with Netflix.
Thursday, July 19, 2018