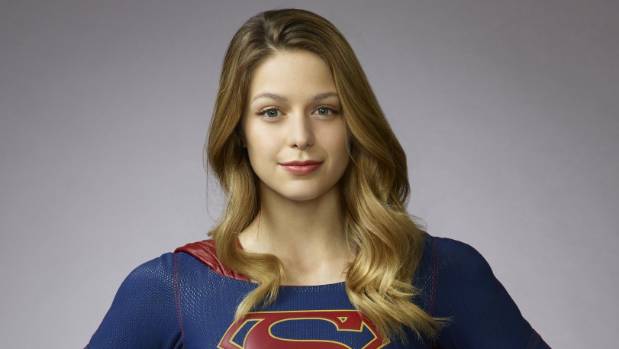 These three cast members join the previously announced new series regulars Jesse Rath (who plays the Legion of Super Heroes' Brainiac-5) and Sam Witwer (who will play Agent Liberty). At the CW series' San Diego Comic-Con panel on Saturday, it was announced that transgender activist Nicole Maines has been cast in the series regular role of Nia Nal aka Dreamer, television's first transgender superhero. We'll have to wait and see how much of Dream Girl's comic character (if any) will become Nia Nal.

Speaking to Variety, Nicole Maines said: "I want fans to take away an understanding of trans people". "I think it's just failure to realize the context behind having cisgender people play transgender characters because we don't see the same issue with sexuality". "And what we see on television has a very dramatic effect on our society". Per a description, Maines' character is "the newest addition to the CatCo reporting team". She was the subject of "Becoming Nicole: The Transformation of an American Family", a popular book that tells the story of Maines's coming out, and starred in "The Trans List", an HBO documentary about the American trans community.

Maines said, "I'm beyond thrilled to be able to do that in a supersuit!" 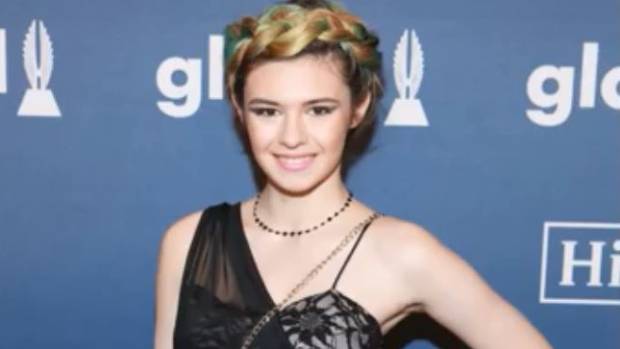 The news that the DC Comics show will welcome a transgender character played by a transgender person shows a step toward inclusion onscreen at a time when Scarlett Johansson has faced backlash for signing on to play a transgender man. With trans folks we have a lot of people accusing us of just playing dress up for whatever reasons and that's just not true.

While there were reports a couple of months ago that Supergirl was casting a transgender character, yesterday's announcement made those reports a reality and helped the show break even more ground by casting Maines, who is herself a trans actress, in the role. In addition, Falling Waters' David Ajala heads to the series as Manchester Black, a man with a dark past who uses charm and humor to deflect the pain that comes from his brutal missions.

Supergirl returns in the fall, airing on Sunday nights at 8 p.m. ET/PT before episodes of the Charmed relaunch on The CW.

USA police surround barricaded armed suspect at Trader Joe's supermarket in California
The suspect led police on a vehicle chase that ended when he crashed into a pole and ran inside a busy Trader Joe's supermarket. Some were able to escape when a store employee activated an emergency ladder out of a second floor store window.
Monday, July 23, 2018