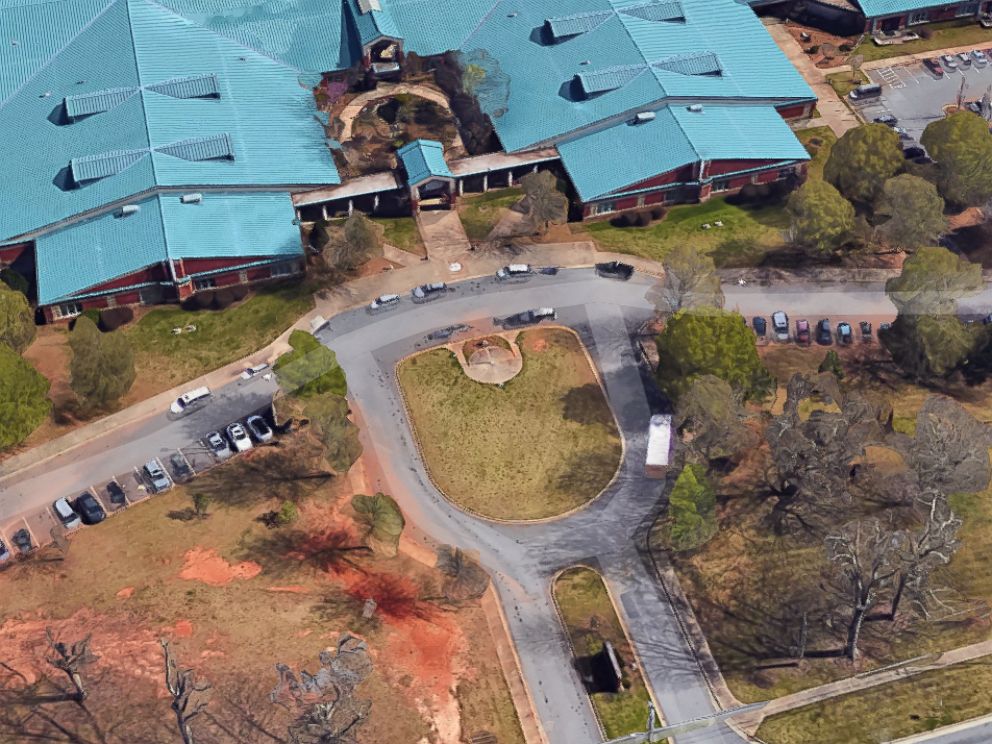 One person was taken to the hospital following a shooting at a North Carolina high school early Monday, WSOC TV reported.

Police say the students were fighting just before the shooting. Students are now being released to parents after the campus was in lockdown for more than an hour.

"The single shooter has been apprehended and the weapon is in the possession of law enforcement", said the CMS Facebook post.

Butler High School, roughly 12 miles southeast of Charlotte, went into lockdown around 7 a.m. Monday after a student fired a gun at another student during a disagreement in a hallway.

The wounded student, a male, was taken to Carolinas Medical Center, police said, where he succumbed to his injuries. "No immediate danger exists".

By late morning, school officials said that the lockdown was lifted and families could pick up students at the main entrance.

The police statement said the suspect was also a student.

No one, including parents, were being allowed on to the Butler High campus until police lifted the lock down, CMS officials said in the post.

The school is located at 1810 Matthews-Mint Hill Road in Matthews.

"I am heartbroken to hear that we have lost a student to school violence in one of our schools".

Many initially gathered at the nearby Elevation Church to pray after the incident as they waited to hear news.

Leicester City vs West Ham - Confirmed Lineups
He is playing well and was at his best in this game, so it is hard . We started very well, but after, I don't know why, we lost control.
Monday, October 29, 2018

Germany's Merkel prepares to give up party job
German Chancellor Angela Merkel says she will not seek re-election as the head of her party, according to unnamed party sources. A three-way coalition with the Greens and the pro-business Free Democrats was already on the cards before bedtime Sunday night.
Monday, October 29, 2018