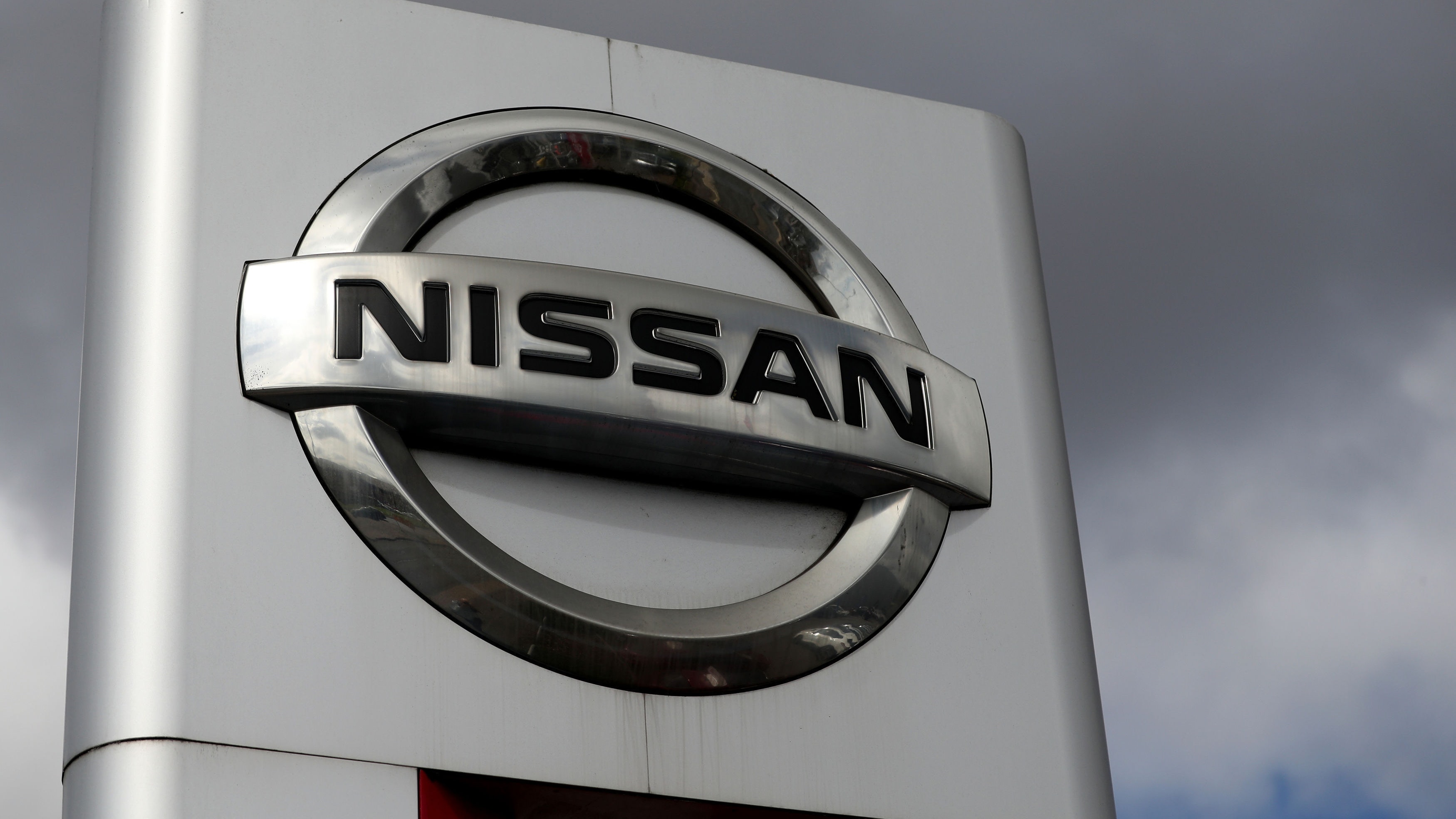 Nissan is reportedly set to announce it has cancelled plans to build its new X-Trail SUV at its Sunderland plant, just 53 days before the United Kingdom is due to leave the EU.

The Japanese vehicle manufacturer said in 2016 it would be building the new version of the X-Trail SUV at the factory along with its next-generation Qashqai, prompting claims that Nissan and the government had struck a "sweetheart deal" to protect the company from any post-Brexit EU tariff wall.

The decision is not expected to have an immediate effect on jobs but it is also not known if Nissan is planning to send other work to Sunderland. It's also yet another nail in the coffin of Britain's future as a global competitor in pretty much anything once we back out of the European Union in two months' time.

Instead, the X-Trail will now be produced at its Kyushu plant in Japan.

Nissan has made cars at Sunderland since 1986 and employs nearly 7,000 people.

It sparked questions over whether a deal between the carmaker and the government had been struck, although ministers insisted that no "financial compensation" had been offered.

Bridget Phillipson, Labour MP for Houghton and Sunderland South, tweeted: "If confirmed, this would represent deeply troubling news for the north east economy".

Last year Nissan cut hundreds of jobs at the Sunderland factory in response to declining demand for diesel models.

There had been concerns that Nissan - part-owned by France's Renault - could move production to France in future to avoid any post-Brexit EU tariffs.

Just over 1.5 million cars left United Kingdom factories in 2018, a 9.1% decline on the previous year, and the lowest for six years.

It followed a similar move by Jaguar Land Rover to reduce its 44,000 workforce by 4,500 under plans to make £2.5 billion of cost savings.

Japanese firm Honda also announced six non-production days in April under contingency plans to mitigate the risk of disruption to production at its Swindon factory after the United Kingdom leaves the EU.

Nissan first said four months after Britain voted in June 2016 to leave the European Union that it would manufacture a new model of the SUV at its plant in Sunderland, England.

Nissan Executive Vice President for Manufacturing and Supply Chain Management, Hideyuki Sakamoto, said: "A model like X-Trail is manufactured in multiple locations globally, and can therefore be re-evaluated based on changes to the business environment".

Watch a Robot Play Jenga Like a Human: Through Vision and Touch
But there is still a way to go if the researchers want to competitively pit their robot against a human player . The popular game involves removing one block at a time from a stack of 54 arranged in 18 layers of three.
Sunday, February 03, 2019