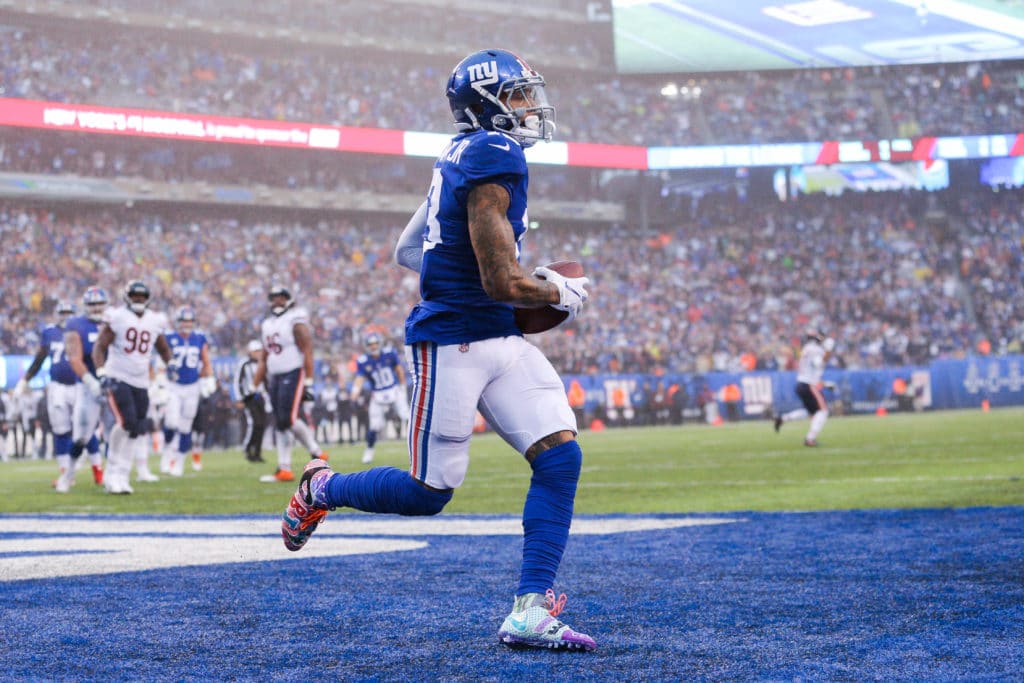 On Monday, Giants GM Dave Gettleman took the opportunity to address both the fans and the media in a conference call.

"This narrative Eli is overpaid and can't play is a crock", Gettleman told reporters Monday during a teleconference. Over time, you will see it.

NY also recorded a second straight losing season with Manning under center, but Gettleman isn't putting the blame fully on the signal-caller. "Over time, you have to be patient". "I've done that study". You have to trust it. "Trust me, we've got a plan".

The Giants went 4-4 down the stretch, a span where Manning threw 13 touchdowns against five interceptions, to finish with a 5-11 season, so Gettleman clearly liked what he saw. That's where Gettleman shed some light on the trade and how it was the Browns that started the negotiation process. In the stunning trade that sent Beckham to the Browns, the Giants acquired Cleveland's 2019 first-round pick (No. 17 overall), one of the Browns third-round picks, plus safety Jabrill Peppers.

In the wake of Odell Beckham Jr. landing with the Cleveland Browns via a blockbuster trade, comes news that the San Francisco 49ers had "multiple conversations" with the Giants regarding the acquisition of the super talented reciever.

Gettleman called Beckham a tremendous talent, but said the Giants got three assets in return, at the very least.

In discussing Beckham, Gettleman said he only approached the Bills about a deal for the 26-year-old wideout - partly because he heard Buffalo might be getting receiver Antonio Brown from Pittsburgh, and the other part was his friendship with Bills general manager Brandon Beane, who worked for him in Carolina.

"This was purely a football decision". There's no intrigue, there's no he said, she said, none of that stuff.

"What changed it is another team made us an offer we couldn't refuse". This trade really won't be able to be fully evaluated until we get further down the road.

"As I said publicly twice, we didn't sign him to trade him, but obviously things change", Gettleman said.

Trump says media 'working overtime' to blame him for NZ massacre
President Donald Trump of the United States has accused Fake News Media of trying to blame him for the New Zealand mass shooting.
Tuesday, March 19, 2019