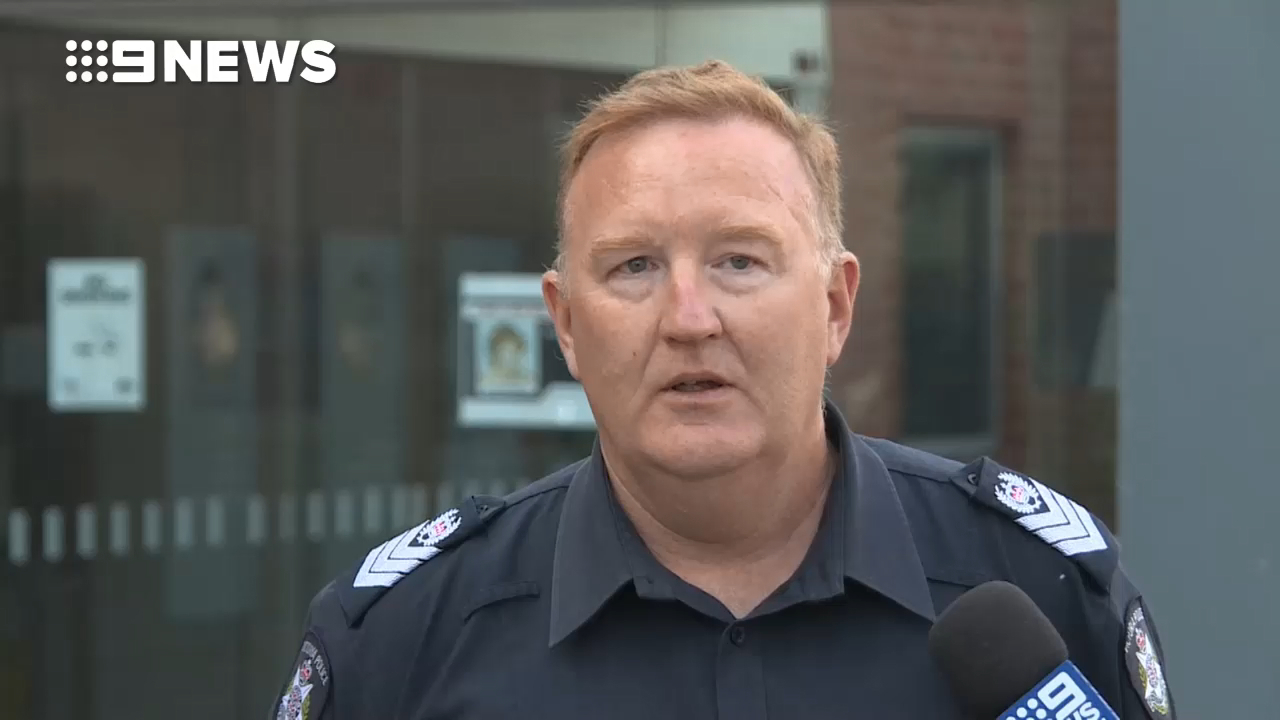 A man has died in a rare deer attack in Victoria's north-east, while his wife has been flown to hospital with life-threatening injuries.

Both suffered critical injuries in the attack.

The couple's son and daughter have travelled to Melbourne to be with their mother in hospital.

The state's feral deer population is thought to have increased dramatically in recent years.

Moyhu is a small, close-knit community and the town has been rallying around the family, who also had sheep on their small property. Sambar, fallow, red and hog deer are all found in Victoria.

The family has lived at the property for between 10 to 12 years.

Describing Mr McDonald, she said: "He's a bit of a character, you could have a good laugh with him, a bit of fun".

"I can't even imagine when this all sinks in ... we just happened to be behind the property near them and it was six ambulances, a helicopter, police".

"At some point while he was in the enclosure he was attacked by the deer", Acting Senior Sargent Paul Purcell said.

David Voss, president of the Australian Deer Association, a hunting and deer management organization, said farmed deer tend to be more aggressive than wild deer, but he had only heard of similar attacks "very occasionally".

The deer was euthanised due to concerns about the paramedic's safety on the scene.

Study author Dr Ronelle Welton told the BBC that she was not aware of any deer attacks featuring in Australian coroner's records.

Downey Jr's favourite fan theory about 'Avengers…'
The real question is whether the film can beat the top dog, Avatar, which grossed $2.788 billion at the worldwide box office. Larson kept her lips sealed, claiming, "I don't know what the movie is". "It's about equality at the end of the day".
Wednesday, April 17, 2019

New York Islanders Three Takeaways from 4-1 Win vs. Pittsburgh Penguins
Expect the Penguins to play with a lot of desperation here as a 3-0 series deficit would basically be the kiss of death. They're also aware the next victory will be the hardest to come by. "They're not afraid of competition".
Wednesday, April 17, 2019