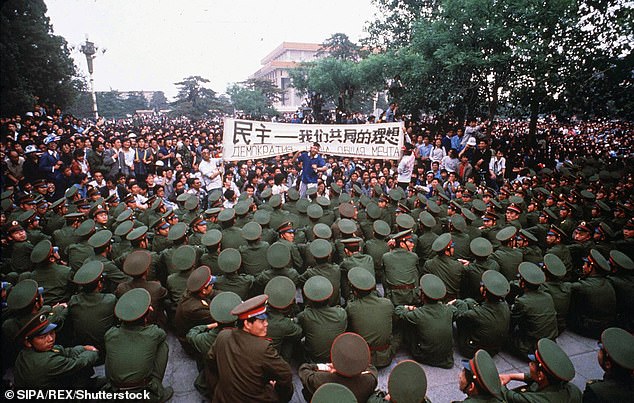 According to a report published by Open Observatory of Network Interference (OONI), China started blocking Wikipedia for all languages sometime in April.

Aside from services and apps by Google and Facebook, China's Great Firewall has also infamously blocked Wikipedia from being accessed.

China has banned online encyclopedia Wikipedia, six years after the platform's founder, Jimmy Wales, refused to comply with China's regulatory demands regarding the site's content. The Wikipedia Foundation told the BBC that it had received "no notice" of the move.

China has now blocked the encyclopedic website, Wikipedia in all languages.

The precise reason as to why China chose to escalate the level of the block is unclear, but it is perhaps telling that the change comes a couple of weeks before the 30th anniversary of the Tiananmen Square killings, which severely highlighted the crackdown of freedom within the country at the time.

"At the end of the day, the content that really matters is Chinese-language content", said Charlie Smith, the pseudonym of one of the co-founders of Greatfire.org, which tracks online censorship in China.

"When one country, region or culture can not join the global conversation on Wikipedia, the entire world is poorer", she said.

This June will mark 30 years since the army used force to suppress the pro-democracy protests centred around Tiananmen Square.