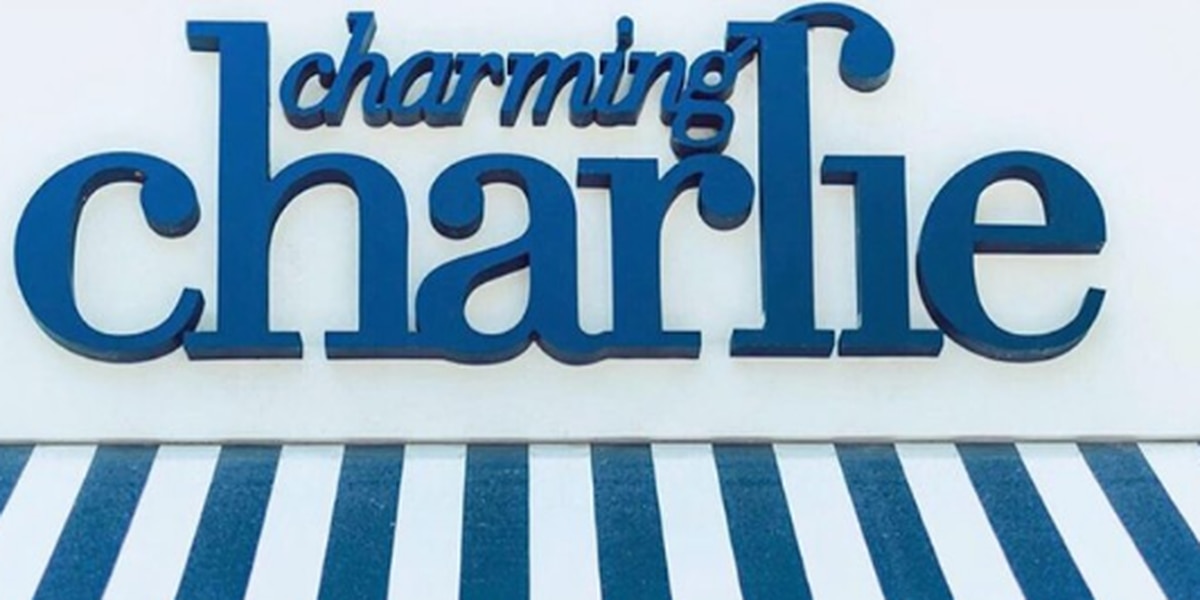 On Thursday, Charming Charlie Holdings Inc. filed for Chapter 11 bankruptcy and plans to close its roughly 260 stores, which span malls across the U.S. The company is working to liquidate its assets, which they expect to take about two months, according to the court filing. Going-out-of-business sales are already underway in many locations, with all stores expected to close no later than August 31.

Charming Charlie, which has $82 million in debt and employs about 3,300 people, also cited "significant headwinds given the continued decline of the bricks-and-mortar retail industry".

Charming Charlie is closing up shop.

Founded in 2004, Charming Charlie was known for arranging its merchandise by color, with its array including as many as 26 hues. The retailer's e-commerce site has already stopped taking orders.

The impending closure, first reported by the Wall Street Journal, was announced as the company filed for Chapter 11 bankruptcy Thursday, its second such filing since 2017.

In a DE bankruptcy court filing, Charming Charlie disclosed that it has only $6,000 in cash on hand.

Hilco Merchant Resources LLC and SB360 Capital Partners were handling liquidation sales, which were expected to generate about $30 million in revenue, court documents show. That effort at restructuring its operations and debt "were simply not sufficient to stabilize the debtors' businesses and ensure long-term profitability", according to its latest bankruptcy filing. Toys R Us, facing tough competition from Amazon and several billions of dollars of debt, filed for Chapter 11 reorganization in September of 2017 and liquidated its businesses past year.

Manta ray 'asks' divers to remove hooks embedded under eye
Ningaloo Reef is one of the largest of its kind in the world, 300 km long and home to more than 500 tropical fish species. The video comes barely a month after a Ningaloo Reef pilot captured two whale sharks mating off the coast of Exmouth .
Saturday, July 13, 2019

IEA: oil markets to see another glut in 2020
The energy agency said that it expects a 2.1 million barrels per day expansion of non-OPEC oil supply next year, largely driven by soaring us production. "There are indications of deteriorating trade and manufacturing activity".
Saturday, July 13, 2019