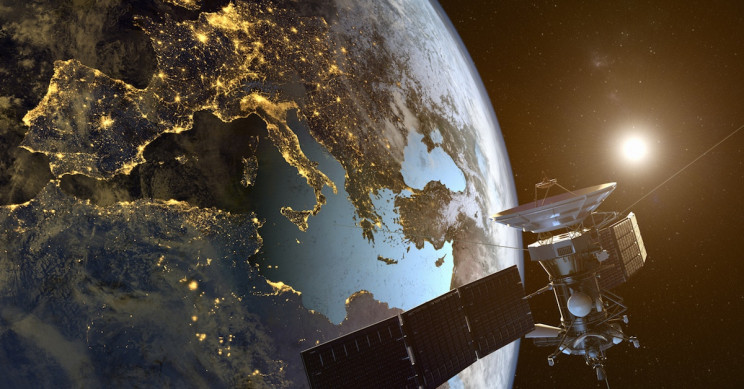 Europe's Galileo sat-nav system has been down since Friday

The Galileo global navigation satellite system remains inoperational, with system administrators issuing an advisory notice to all users saying that "until further notice, users experience a service outage. An Anomaly Review Board has been immediately set up to analyze the exact root cause and to implement recovery actions".

"They are working on it. Teams from industry and the Agencies are working 24/7 to restore the Galileo services as soon as possible to their nominal levels". Sat-nav capabilities will be unavailable until further notice, it added.

The specialist sat-nav publication Inside GNSS said sources were telling it that the problem lay with a fault at a Precise Timing Facility (PTF) in Italy. That would certainly cause problems, given its whole objective is to generate a reference time to match every clock in the Galileo system.

It then told service users on Saturday that "the cause of the technical incident is identified" and on Sunday revealed that the incident is "related to its ground infrastructure".

However, the outage is an embarrassing hitch for the European Space Agency and European Commission project that is going three times above its €3 billion projected budget.

Galileo is an European Union project to which the United Kingdom has already contributed a significant amount financially.

There are now 22 operational satellites in orbit (another two are in space but in testing), with a further 12 under construction with industry. For reference, Galileo was in development for 17 years before launching in December 2016.

Open form: Mickelson drops 15 pounds on water, coffee fast
Part of his effort included a six-day stretch consuming mostly water and coffee. The trio tees off for the first round at 2:52 a.m.
Tuesday, July 16, 2019

Remains of 'Seinfeld' actor Charles Levin are likely found, OR police say
Authorities searched for Levin for the past week, police in Grants Pass, located about 200 miles south of Salem, said Sunday . Levin performed a component in lots of Hollywood movies and exhibits together with one episode in Seinfeld in 1993.
Tuesday, July 16, 2019