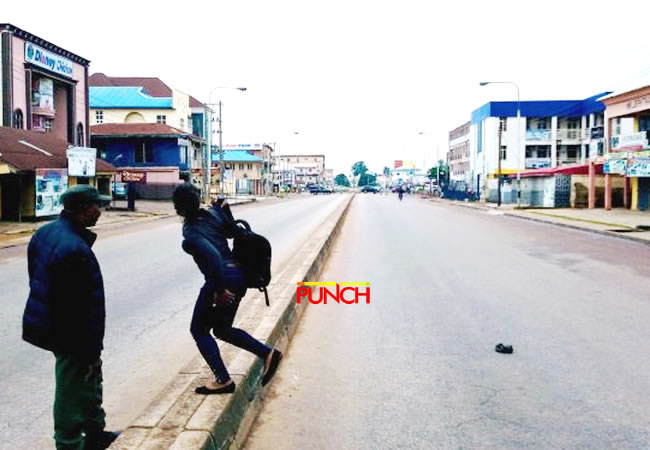 Zakzaky and his wife, Zeenat, who has been in prison with him, will travel with a delegation overseas to ensure he returns for his trial in the Nigerian state of Kaduna, where he faces charges including culpable homicide and unlawful assembly, a Nigerian court said.

The IMN statement reads: "Today (Monday 05/08/19), we obtained a favourable judgement in the ruling on application specifically seeking for the court's permission to allow Sheikh Ibraheem Zakzaky and his wife, Malama Zeenat Ibrahim to seek urgent medical treatment outside this country".

A high court in Kaduna had given the order on Monday following an application filed by Femi Falana, a senior advocate of Nigeria (SAN).

But, reacting, Fani- Kayode while commending Buhari, urged him to release Sambo Dasuki and Omoyele Sowore.

The permission was granted by a high court in Kaduna state on Monday, August 5. "We are bound by the ruling of the court". "The top most condition is that he must return to Nigeria for trial".

Asked how long the leave would last, Bayero said: "Once he is discharged by the hospital he is referred to".

Mr El-Zakzaky had fallen ill in custody since he was arrested in December 2015 during the Nigerian Army massacre of hundreds of Shiite in Zaria. It was an application to save the life of the applicants, El-Zakzaky and his wife.

"There were eight medical reports that clearly showed the applicants were in dire need of medical treatment overseas".

The prosecution counsel said his team would study the judgement before taking the next decision on whether to appeal the judgement. "The court agreed that they should be allowed immediate treatment that they sought, with supervision". "We have a month to go through that". The roads leading to the court premises were blocked by the police and other security agents.

They also encouraged residents to go about their daily activities peacefully.

Zakariya told The Guardian that the IMN was not satisfied as the court had only granted a leave of travel for medical treatment and not a bail as demanded. But this is half bread, which is better than none.

At least 9 dead, 16 wounded after mass shooting in Dayton, Ohio
Hundreds crowded into a street in Dayton , Ohio , to hold a vigil for the nine people killed by a gunman early Sunday. Just hours later, at around 1 a.m., police received reports of a mass shooting outside a bar in Dayton, Ohio.
Tuesday, August 06, 2019