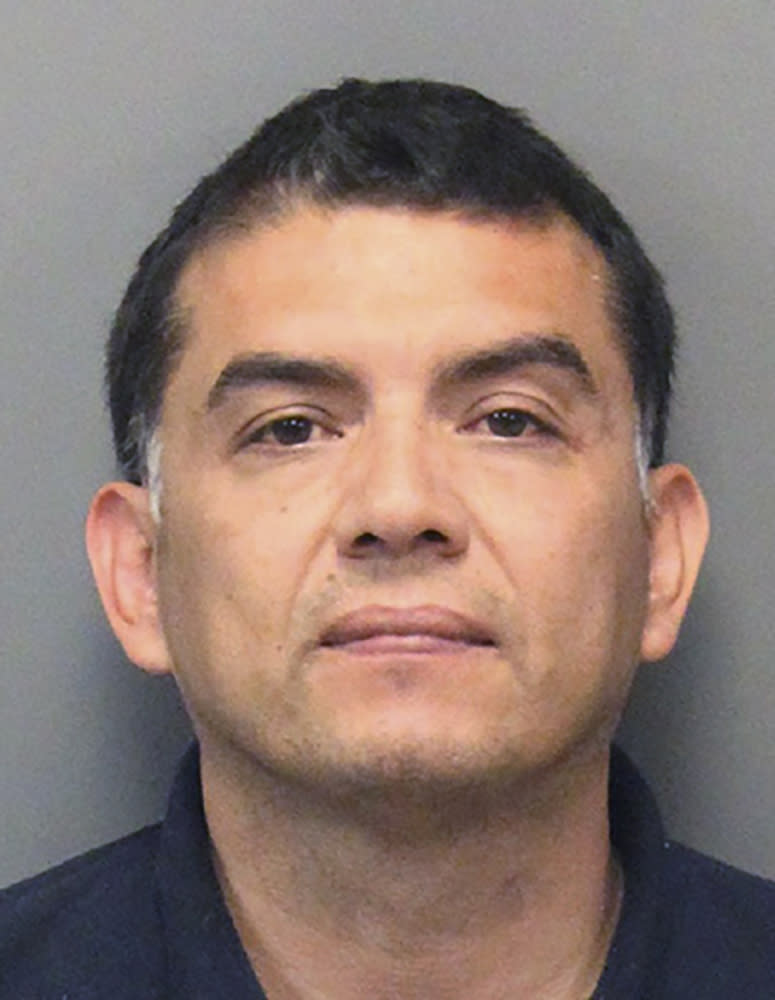 THE 19-year-old perpetrator of the latest mass shooting in the USA killed himself, said the coroner's office yesterday, contradicting police accounts that officers had shot the teen dead within a minute.

The police engaged Legan at the north side of the Garlic Festival about 20 minutes before the close of the three-day event, and less than a minute after Legan had sprayed a crowded food court with dozens of shots, fatally wounding a 6-year-old boy, a 13-year-old girl and a 25-year-old man. Legan's rampage left another 12 people injured, one critically.

Gilroy police have scheduled a news conference for Friday afternoon.

Smithee said he was "a little surprised" to hear that Legan had shot himself.

The chief said the officers on duty at Gilroy's Christmas Hill Park fired at Legan, hitting him "multiple times". But he managed at some point to squeeze off a final round from his gun into his own head, Smithee said.

The suicide finding contradicts earlier comments from Smithee, made in the hours after Sunday's shooting, that Legan was shot and killed by officers who engaged him at the festival.

The chief did not know how many times police fired at him or how many bullets struck him. Authorities have not been able to determine his motive.

In another press briefing late Friday, Smithee suggested that there was no real contradiction, saying the coroner found that the gunman shot himself in the head after he was taken down by the responding officers.

John Bennett, the FBI's special agent in charge in San Francisco, has said Legan did not appear to be targeting a particular group and that he did not seem to follow a specific ideology.

Tarmo Hannula/Register-Pajaronian Police from numerous agencies continue their search Monday for a possible second suspect and for evidence in a mass shooting at the Gilroy Garlic Festival Sunday. Shortly before the attack, he promoted on Instagram a 19th century screed often championed by white supremacists, and used a slur to refer to mixed-race people.

Google testing out Play Pass app and game subscription service
After all, if the service is too expensive and not enough people sign up, Google will begin to lose money. However, Apple Arcade only contains games, and the current count of titles available is around 100.
Sunday, August 04, 2019