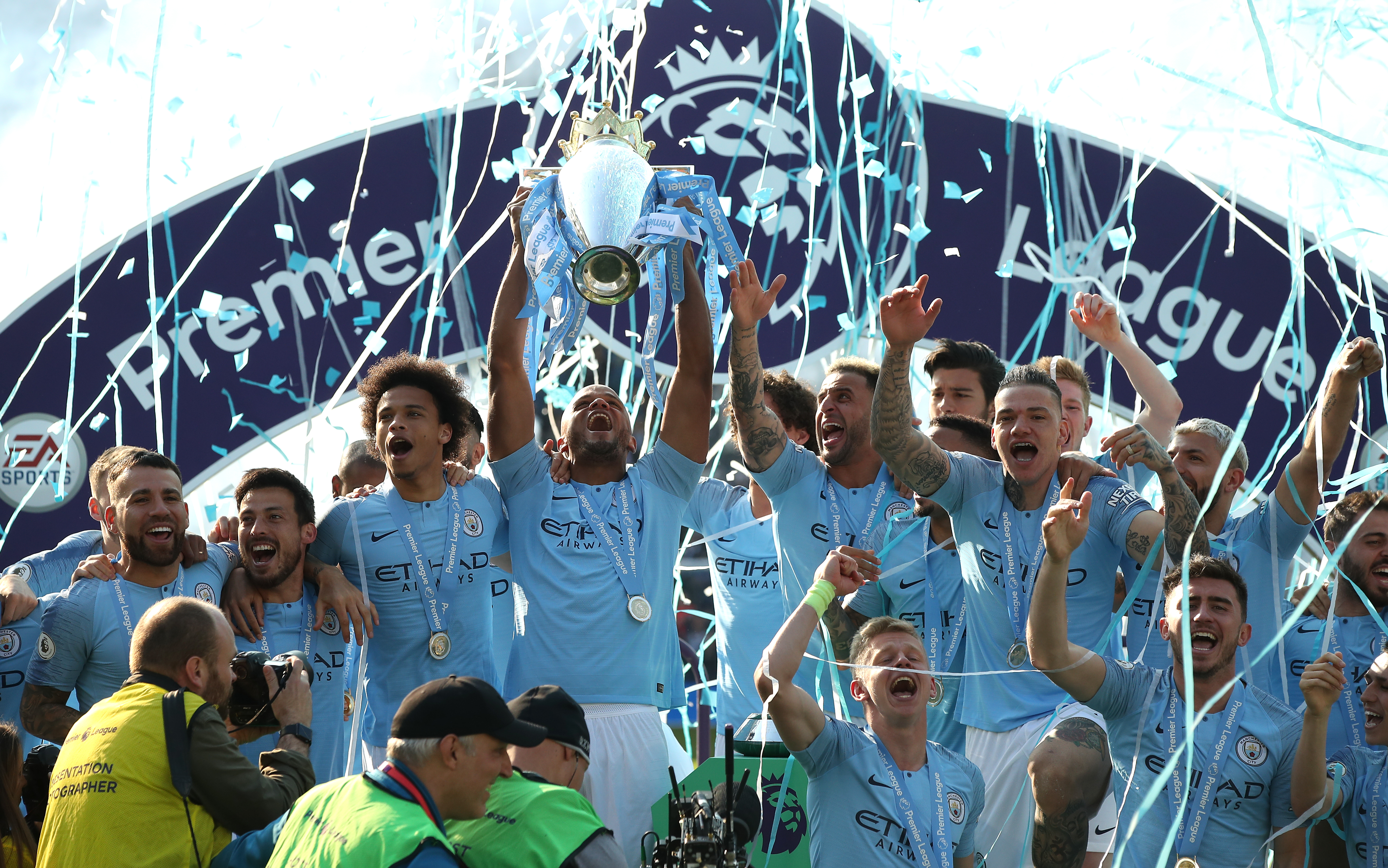 And Kyle Walker denied Liverpool a late victor with an extraordinary clearance off the line at the death from a Salah header.

In the shoot-out, Gini Wijnaldum was the only man to miss a penalty, seeing his spot-kick saved by Claudio Bravo, as Manchester City scored all of theirs to win 5-4. Only when Joel Matip came on, and Joe Gomez shifted to right-back, did Jurgen Klopp's men look less vulnerable. "United will be back and Arsenal as well, they both have good players, Tottenham as always, we saw that in pre-season, and Chelsea as well".

And speaking afterwards, the German was satisfied with the performance of his side, who simply failed to take their opportunities to win the game in normal time.

It was a theme that continued for most of the first half and into the second.

"The least we deserved was the equaliser, one save decided it and I can not be disappointed today". One penalty, one point.

"Not because of the competition but because of the performance of my boys". Any game they play, you have to be at full tilt. "We know we are still here, we can still play proper football".

Kevin De Bruyne proved a thorn in Liverpool's side throughout the first half and Pep Guardiola's side might have been disappointed not to extend their lead before the interval, despite Mo Salah hitting the post for the Anfield outfit.

"An incredible final from both sides, no team can dominate for 90 minutes", he said, per BBC Sport. "I don't think either team could control the 90 minutes".

"We had real good moments, in the last 15 minutes we were exhausted and they had chances to win the game".

Guardiola said: "We scored one more penalty than them, like last season, we made one more point than them, so at that level the distance is just one inch, that is the level sometimes, so congratulations to the guys". It's nice for the players to realise what they will face this season.

Teenager arrested for throwing boy from tenth-floor
She said the person who was restrained by members of the public before the police arrived "just stood there and was quite calm". Others wrote that the art gallery had been evacuated, although some people remained inside and the building was "on lockdown".
Sunday, August 04, 2019