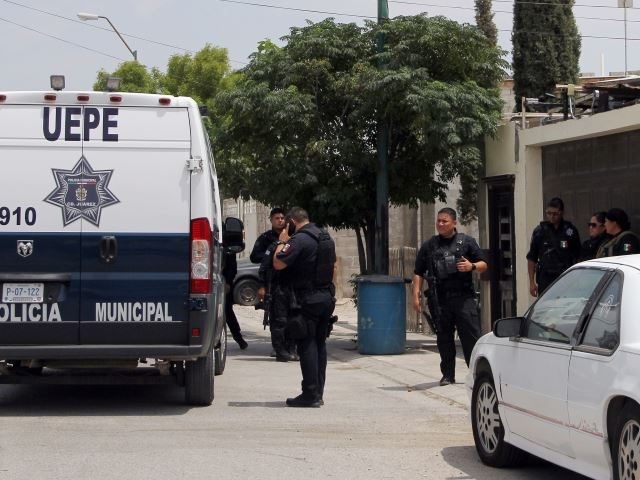 Mexico's Foreign Minister Marcelo Ebrard said on Sunday that Mexico will take legal actions to protect its citizens in the United States, following a shooting in El Paso, Texas, that left 20 dead, including three Mexicans.

During a press conference in Mexico City, Ebrard called the shooting an act of terrorism against Mexicans in the US and said the Mexican government will look into whether there is enough evidence to solicit the extradition of the gunman to face charges in Mexico.

"Mexico declares its profound rejection and complete condemnation of this barbaric act, in which innocent Mexican men and women lost their lives", tweeted Ebrard and translated by NBC News.

On Monday Mexico is to deliver a diplomatic note to Washington, demanding that it "set a clear and forceful position against hate crimes".

"We reaffirm our conviction that no one should confront social problems with the use of force or by inciting others to violence", said López Obrador.

He also said that Mexico's President Andres Manuel Lopez Obrador had told him to take swift legal action to protect the families affected.

Authorities also are investigating a racist, anti-immigrant document they believe the suspect posted on the online message board 8chan before the shooting.

He added that the foreign ministry would also file a suit against those responsible for selling the assault weapon to the gunman and would inquire whether the authorities were "aware of the potential of this individual". "But we are not proposing to meet hate with hate".

"The intentionality of the attack against the Mexicans and the Latino community in El Paso is frightening", tweeted Bárcena.

El Paso lies across the border from the Mexican town of Ciudad Juarez, Chihuahua, and cross-border traffic is heavy as residents of both cities go back and forth to shop, work or study.