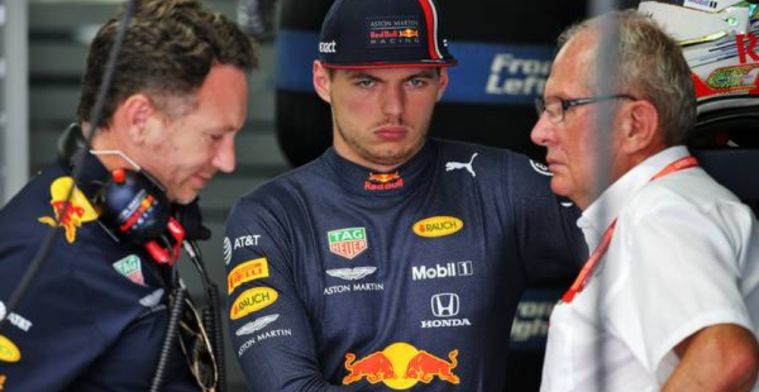 Toro Rosso driver Alexander Albon of Thailand steers his auto during the second Formula One practice session at the Hockenheimring racetrack in Hockenheim, Germany, July 26, 2019.

Toro Rosso rookie Alexander Albon will replace Pierre Gasly as Max Verstappen's Red Bull teammate from the next race in Belgium until the end of the season, the Formula One team announced on Monday.

The team said in a statement: "Alexander Albon is being promoted to Aston Martin Red Bull Racing to drive alongside Max Verstappen, while Pierre Gasly will return to the Red Bull sister team, Scuderia Toro Rosso". The 23-year-old British-born Thai driver has scored 16 points from 12 races, with his best result a sixth-placed finish in the rain-affected German Grand Prix.

The Belgian Grand Prix at the Spa-Francorchamps circuit is on Sept 1 and is the first race after Formula One's August break.

"Everyone at Aston Martin Red Bull Racing looks forward to welcoming Alex to the Team and supporting him during the next phase of his F1 career". Gasly has not just been overshadowed by Max Verstappen at Red Bull: he has experienced a total eclipse.

"We desperately need him realising more of the potential of the vehicle".

But another subdued performance by Gasly in Hungary - where the 23-year-old was lapped by Verstappen - likely left Marko convinced that a change was in order.

The Dutchman thinks that the performance of Honda so far has allowed Red Bull to pay attention to their own development more - something which was hard to do previous year with Renault.

"You never had an idea if your auto was strong enough or not and you only found that out from retiring, so the whole preparation before you get into a season is so much better".

Albon has got himself noticed this season with strong performances, singled out even in testing by team boss Franz Tost as the potential surprise of the season.