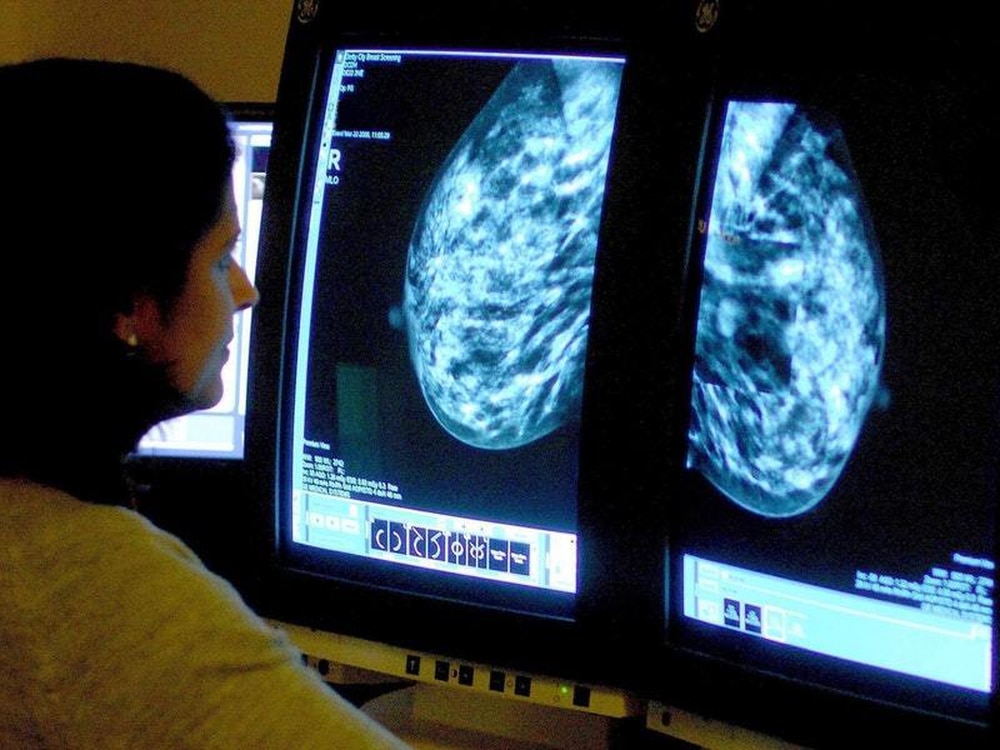 However, despite significant advances in treatment, cancer sufferers are still "more likely to survive" in Australia, Canada, Denmark, Ireland, New Zealand and Norway according to the study which looked at 3.9 million cancer cases in the countries between 1995 and 2014.

New Zealand improved most on rectal cancer, but this was still the lowest improvement among the seven countries.

Streamlining data collection and bringing consistency to coding practices will make it easier to draw comparisons at an worldwide level, providing more opportunities to identify and share good practices that can improve the outcomes for patients with cancer around the world. The researchers say the variations between countries are probably mostly to do with how early the cancer is diagnosed, whether the patient receives prompt treatment and whether they have other health problems at the same time.

What did the study find?

But some countries did better than others. The joint evaluation of trends in incidence, mortality, and survival indicated progress in 4 out of the 7 studied cancer types: cancer of the stomach, colon, lung (in males), and ovary.

Over the 19 years, larger survival improvements were seen for patients under 75 at diagnosis than those over that age.

On colon cancer - another major killer here - 62 percent of New Zealanders diagnosed survived at five years, against 70.8 percent in Australia.

In comparison, Ireland made similar improvements, and Denmark even greater ones.

Together, these findings suggest that although cancer survival continues to increase across high-income countries, global disparities persist. The UK also has one of the highest increases in five-year survival - nearly 12 percentage points - across all countries for colon cancer.

"Improvements in surgical techniques and new guidelines including preoperative radiotherapy as well as better diagnosis and scanning, enabling better staging of cancers and selection for targeted therapies, have all improved patient outcomes".

One more study published in The Lancet last 12 months, which made use of facts from 71 nations around the world and territories, discovered survival for most cancers was greatest in the globe in eight nations, like New Zealand.

He added that improvements in the United Kingdom were the result of a combination of many different factors.

"The results come ahead of the development of the State's new cancer plan which will, for the first time, also incorporate a plan for cancer research in Western Australia". More people are being looked after by specialist teams, rather than surgeons who aren't experts in that area.

Mr Butler said investing in early diagnosis and cancer care would play a big part in closing the survival gap on other countries.

WA Health Minister Roger Cook said the study was "testimony to WA's excellent standards of health care and to the many dedicated health professionals working in the cancer field".

"The NHS long-term plan will build on this progress by ramping up action to spot more cancers at the earliest possible stage when the chance of survival is higher, saving tens of thousands more lives every year".

An NHS England spokeswoman said the report was out of date and pointed to improved survival rates.

She added: "Cancer Research UK has been calling for staff shortages to be addressed because, quite simply, it will give people a better chance of surviving their cancer". A global effort is required to streamline data collection and coding practices so that accurate comparisons can be drawn at an worldwide level and, in turn, lessons learned about policy and practices can be shared to improve the lives of patients with cancer.