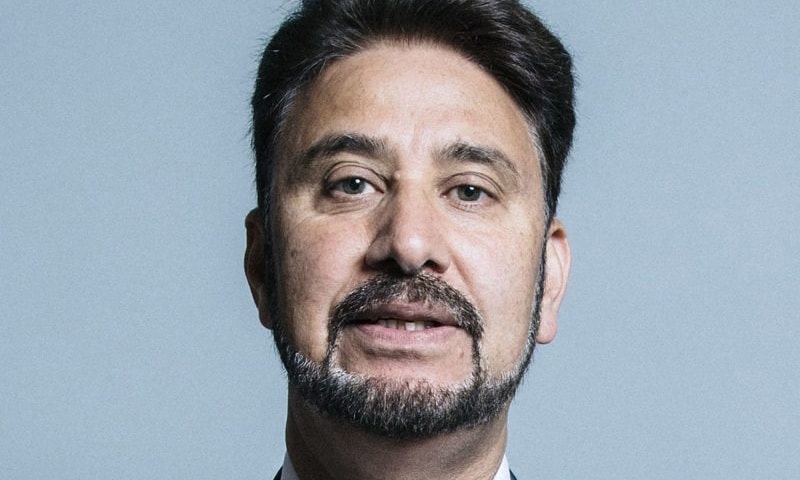 Tourists warned by India to leave Kashmir just days before stripping the restive valley of its autonomy will be welcomed back later this week, the region's governor said Monday.

On August 2, the J&K administration, in an unprecedented move, called off the annual Amarnath Yatra ahead of time in view of the "latest intelligence inputs of terror threats".

This will be done with effect from October 10. The meeting was also attended by the Principal Secretaries of Planning and Housing & Urban Development Department.

Though the world community has mostly backed India on the issue of Kashmir and the government's decision to abrogate Article 370 to strip the state of its special status, there is growing impatience with regard to the prolonged security curbs in the state.

"The Governor announced the same at the situation and security review meeting held on October 7 with advisors and the Chief Secretary".

Initially, the meetings focussed on reviewing the security scenario following the imposition of restrictions after constitutional changes that were made.

Even though the government claims that the situation in J&K is largely normal, there are still restrictions in many parts of Jammu and Kashmir.

Sending a strong message that normalcy is returning in Jammu and Kashmir, Governor Satya Pal Malik on Monday said that tourists will be allowed to visit Jammu and Kashmir from Thursday (September 10).

The decisions also included the opening of 25 internet kiosks in each district to facilitate the public and government departments and monitoring attendance in government offices, he added. The results of these elections will be announced on the same day.

The officials also briefed the governor about the progress in apple procurement, which has crossed 850 tonnes and worth Rs 3.25 crores.

PG&E says it could cut power in 30 counties to prevent fires
The gusts, also called Diablo winds, are expected to blow 15 to 25 miles per hour , with some gusts reaching 45 miles per hour . Two years ago this week , the Tubbs Fire destroyed thousands of homes in Sonoma and Napa counties and killed 22 people.
Wednesday, October 09, 2019