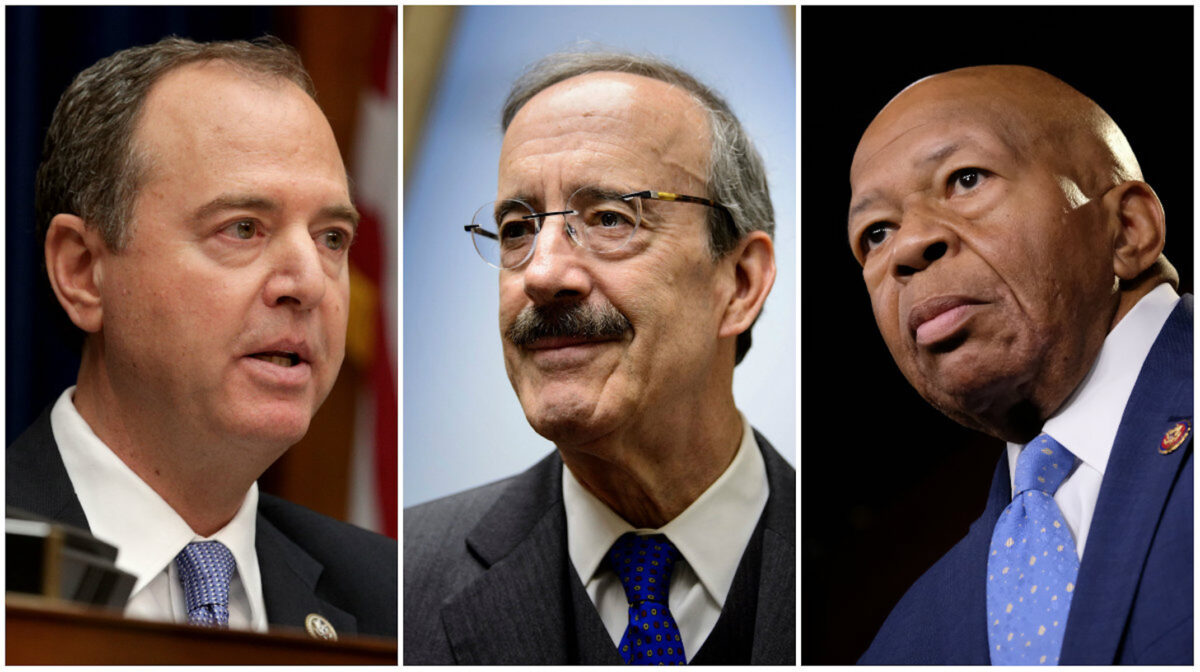 House Democrats have subpoenaed U.S. Secretary of Energy Rick Perry to turn over documents by the end of next week as part of their impeachment inquiry into President Donald Trump.

"On Oct. 4, 2019, President Trump reportedly 'told House Republicans that he made his now infamous phone call to Ukrainian President Volodymyr Zelensky at the urging of Energy Secretary Rick Perry - a call Trump claimed he didn't even want to make, ' " the letter says.

"The Department of Energy (DOE) is aware of the House Committees' letter to Secretary Perry and it is now under review by DOE's Office of General Counsel", DOE spokeswoman Shaylyn Hynes was quoted as saying by Politico.

On Monday, Perry said that he "absolutely" asked Trump "multiple times" to call the Ukrainian President, but about energy - not the Bidens - and said he is not leaving his role in the administration. A spokeswoman for Perry said he wanted Trump to speak on energy matters with the Ukrainian leader as part of USA efforts to boost Western energy ties to Eastern Europe. It is part of a long-term effort to lessen the political control Russian Federation wields through its dominance of the fuel supply.

The impeachment probe has expanded to include Perry's dealings with Naftogaz and efforts to install a friendlier management team at the company. Perry has denied wrongdoing.

Trump said Thursday he did not know why Democrats are focusing on Perry.

President Donald Trump and his allies' interactions with Ukraine are the subject of an ongoing impeachment inquiry. "It's a very bad situation for our country".

Last week, Perry was identified as a potential player in allegations against the presidentthat accuse Trump of threatening to withhold military funding to Ukraine if foreign officials didn't investigate the business activities of Hunter Biden, the son of former Vice President Joe Biden, a likely Trump opponent in next year's general election. According to two individuals who spoke to the AP, the pair wanted to force out the chief executive at the Ukrainian gas giant and replace him with a team that would carry out exclusive deals to benefit corporate entities controlled by Trump allies.

14-man Ireland thrash Samoa to reach World Cup quarter-finals
Ireland punished that sloppy mistake in the eighth minute with another converted try by prop Tadhg Furlong. It's the first time games have been canceled at rugby's showpiece tournament, and while Ireland vs.
Saturday, October 12, 2019