Home / Economy / What does Pizza Express crisis mean for Suffolk? 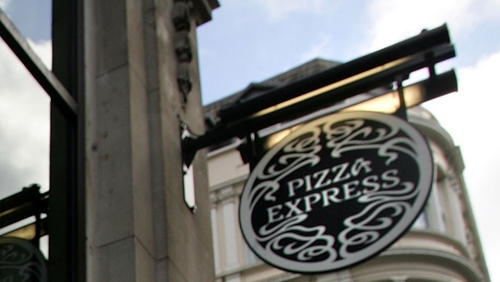 Pizza Express is said to be the latest major restaurant chain to be struggling with the tough conditions on the high street.

It is understood that Pizza Express has appointed financial adviser Houlihan Lokey Inc.to prepare for debt talks with its creditors.

Bloomberg reported that advisers will sit down with creditors in a bid to organise the company's debts, which now stand at £665 million.

It is understood that the talks with creditors are meant to look at a possible reorganisation of its large debts.

According to Bloomberg, the group has hired advisers ahead of talks with creditors who hold £465m of debt due for repayment in 2021 and £200m due the following year.

The company, which has around 600 restaurants and thousands of employees, was initially started by restaurateur Peter Boizot but in 2014 was sold to Chinese private equity group Hony Capital.

Debt covenants are terms set out between creditors and companies which typically state limits or financial thresholds which the company is not allowed to breach.

Pizza Express, which has not been immune to the deepening malaise in the casual dining sector, paid out £93m in interest payments in 2018, a year in which it reported a pre-tax loss of £55m loss, on sales of £543m.

Denver Broncos defense holds to secure first win of 2019
The Chargers finally got on the board with 31 seconds remaining in the third quarter when Desmond King returned a punt 68 yards. Though it will be nice to have their star running back in the fold, the Chargers don't have to rush him into action.
Monday, October 07, 2019

Toronto Raptors, Kyle Lowry reach agreement on one-year contract extension
Lowry, 34, has said that he wants to finish his career with Toronto and that he wasn't looking forward to hitting the free agency market.
Monday, October 07, 2019

Marmite and Dove soap owner Unilever promises to halve plastic use
Unilever's commitment will require the business to help collect and process around 600,000 tonnes of plastic annually by 2025. The company is now responsible for producing 700,000 tons of new plastic a year.
Monday, October 07, 2019