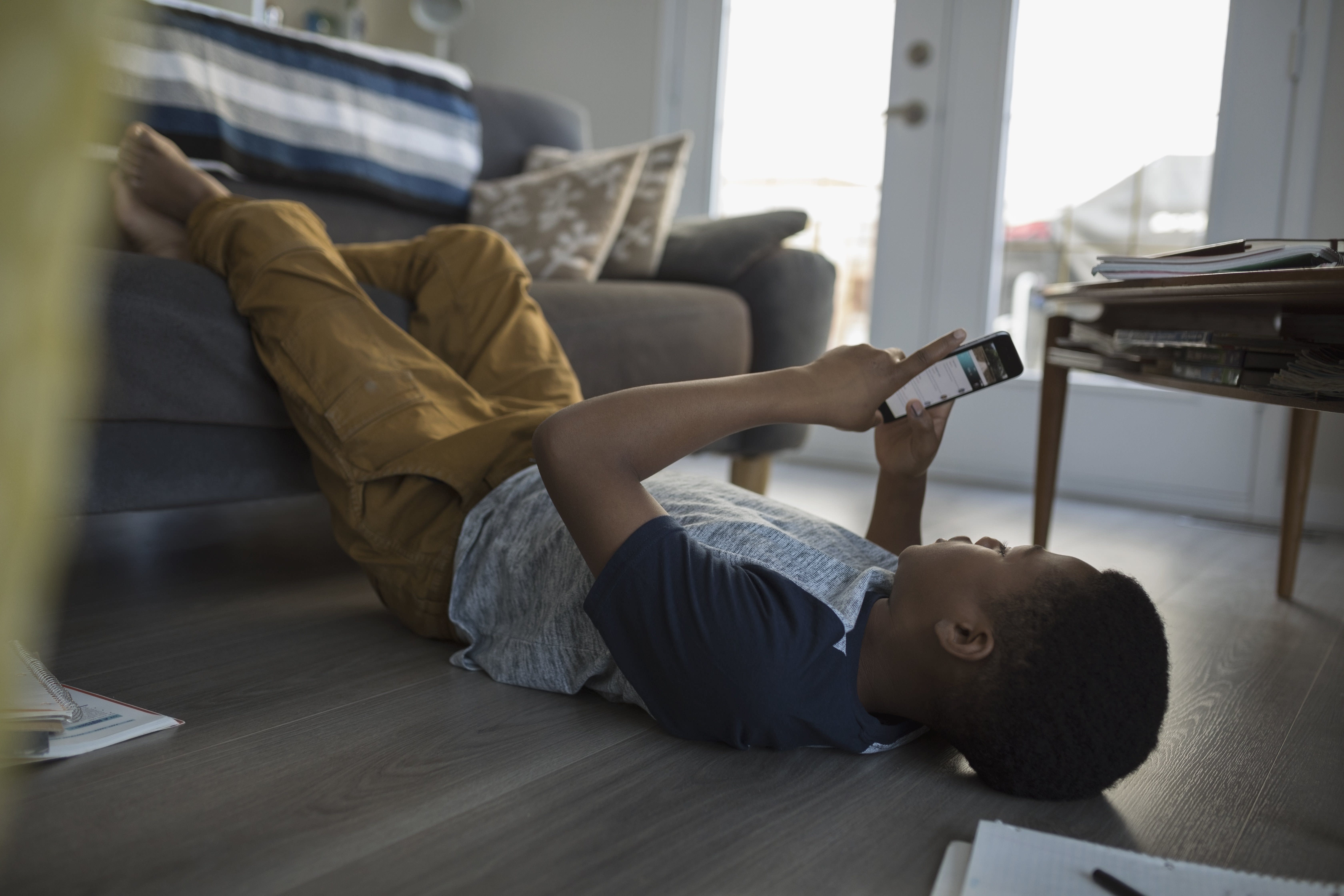 4 out of 5 adolescents don't exercise enough

Four in five teenagers in the United Kingdom do not do enough exercise, says the World Health Organisation, warning that an "electronic revolution" has left too many children glued to their gadgets.

According to the study, the Philippines had the highest inactivity levels among boys, at 93 per cent, while in South Korea, researchers found that 97 per cent of girls failed to do enough exercise.

Girls are less active than boys in 142 of the 146 countries studied - including the United Kingdom, where 75 per cent of boys and 85 per cent of girls do not do enough exercise.

To achieve these benefits, the World Health Organization recommends for adolescents to do moderate or vigorous physical activity for an hour or more each day. The study says that these activities will have significant effects on improving cardiovascular and muscular fitness, bone and cardiometabolic health and weight.

Many of these benefits continue into adulthood, research suggests.

The WHO is urging policymakers globally to act now, and introduce policies and legislation aimed at increasing physical activity. The change ranges from a 2-percentage-point decline in Singapore from 85 percent to 83 percent, to a 1-percentage-point increase in Afghanistan.

The authors noted that the lower levels of insufficient physical activity in Bangladesh and India (where 63 per cent and 72 per cent of boys were insufficiently active in 2016, respectively) may be explained by the strong focus on national sports like cricket.

"Differences in prevalence of insufficient physical activity between boys and girls, and the widening gaps over time were particularly apparent in some high-income countries, such as Singapore, the US, and Ireland", the report said.

"We find a high prevalence pretty much everywhere", lead author Regina Guthold told journalists, noting that in "many, many countries, between 80 and 90% of adolescents (are) not meeting the recommendations for physical activity".

The difference between the amount of exercise between boys and girls was greater than 10 per cent in nearly a third of countries in 2016, and this trend became more pronounced in nearly three-quarters of nations surveyed between 2001 and 2016.

In a bid to encourage healthier living, countries have set a target of reducing physical inactivity among adults and youth alike by 15 percent between 2018 and 2030.

A rise in sedentary behaviour may be due to the rapid rise of digital technology, which means young people are spending more time with screens.

In the case of the USA, the study authors noted the likely positive impact of national sports promotion initiatives, although these appeared to have had more success with boys than girls, they said.

The health organisation also recommends that governments should provide safe environments for young people to walk and cycle independently and freely.

US judge awards $180M to Post reporter held by Iran
Over the past week, people in Iran had limited access to social media, as well as Google, Yahoo and other platforms. On Friday the judiciary said the Revolutionary Guards had arrested about 100 leaders of protests.
Sunday, November 24, 2019

Microsoft pushes Surface Earbuds release back to spring 2020
Another contender has emerged recently in the earbuds space, as Amazon started shipping its entry-level Echo Buds at $129 last month.
Sunday, November 24, 2019

'Dabangg 3' stars Salman, Sonakshi shake leg with special kids; watch
You have heard the song and here's the video now! Interestingly, this song is sung by Salman Khan together with Payal Dev. Whiz Salman Khan reveals the music video of Yu Karke from the prospective third portion of Dabangg establishment.
Sunday, November 24, 2019