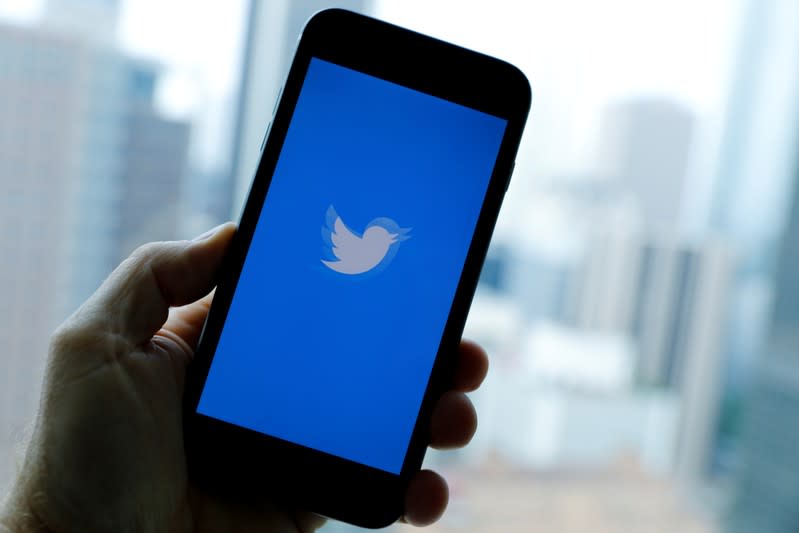 Two former employees of Twitter and a third man from Saudi Arabia face US charges of spying for the kingdom by digging up private user data and giving it to Saudi officials in exchange for payment, a complaint from the Department of Justice shows.

Ali Alzabarah and Ahmad Abouammo are accused of giving the Saudi government detailed information about users, including telephone numbers and email addresses linked to the accounts, as well as internet protocol addresses that could be used to identify a user's location.

While no Saudi government officials are named as running the spy operation in the complaint, the Washington Post, citing a person familiar with the case, reports a Saudi national who groomed the two employees is tied into the inner circle of Saudi Crown Prince Mohammed bin Salman.

While the complaint does not name the targets of Saudi interest, it describes one as a "prominent critic of the King of Saudi Arabia and the Royal Family with over 1,000,000 Twitter followers", and another as a Saudi media personality.

Ali Alzabarah, a Saudi national, and Ahmad Abouammo, a U.S. citizen, used their access at the social media giant to gather sensitive and nonpublic information on dissidents of the Saudi regime, the Justice Department alleged in a criminal complaint. He is charged as acting as an agent of a foreign government without notifying the US attorney general, and with "destruction, adjustment or falsifications of records in a federal investigation" over allegations that, while FBI agents waited to question him downstairs, he hastily printed out a phony consulting contract to justify a $100,000 payment from a Saudi official the agents had asked him about.

The complaint marks the first time that the kingdom, long linked to the USA through its massive oil reserves and regional security arrangements, has been accused of spying in the US.

Prosecutors say that Alzabarah, 35, of Saudi Arabia, and Ahmad Abouammo, 41, most recently of Seattle, were recruited by a third Saudi, Ahmed Almutairi, 30, who was working for the royal family.

Abouammo was also charged with falsifying documents and making false statements to obstruct FBI investigators - offenses that carry a maximum penalty of 30 years in prison if convicted. However, the free-wheeling nature of Twitter is a major source of concern for its authoritarian government, Coogle said. One week later, he began accessing the private information of a Twitter user who has been a prominent critic of the Saudi government.

"Our company limits access to sensitive account information to a limited group of trained and vetted employees", a company spokesperson said. "We understand the incredible risks faced by many who use Twitter to share their perspectives with the world and to hold those in power accountable".

The media reports focus on the view that Saudi royals obtained personal information to suppress dissidents.

Almutairi allegedly recruited Alzabarah who is thought to have stolen data from at least 6,000 Twitter users. The next day he flew to Saudi Arabia with his wife and daughter.

A warrant for his and Almutairi's arrests were issued as part of the complaint.

Facebook reportedly bans mentions of White House whistleblower's name
We've achieved this by investing ever-greater resources in our journalism while keeping all of the content on our site free. While there's little chance Trump could face charges, revealing the name could give Democrats more impeachment fodder.
Saturday, November 09, 2019

Liberal Democrats in UK General Election pact
This is our opportunity to tip the balance of power away from the two largest parties and into a progressive Remain Alliance. The parties "know this general election is the last chance to change the path that this country is now on".
Saturday, November 09, 2019

Couple that got engaged in KFC celebrated by South Africa
While some strangers offered to help design wedding invites, others said they would make traditional wedding outfits for the pair. The media personality took to Twitter to say, "If the wedding committee will have me". "These honeymoon destinations look far".
Saturday, November 09, 2019