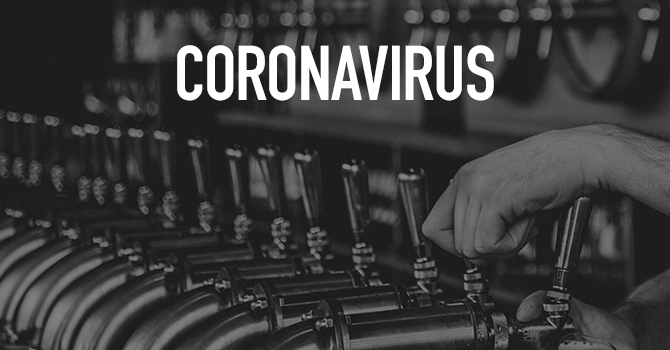 "Even though a decision has not yet been made by the city or the state, New Yorkers should be prepared right now for the possibility of a "shelter in place" order".

Since New York is the largest city in the country, with more than 8.6 million residents, per the New York Times , this could pave the way for other cities to follow suit, so what does a shelter in place order actually mean? .

New York City officials acknowledged on Tuesday they still did not have all the medical resources they were seeking and that they had been receiving protective equipment from the federal government that was past its expiry date.

"All New Yorkers, even though a decision has not been made by the city or the state, I think that all New Yorkers should be prepared right now for the possibility of a shelter-in-place order", he said, confirming there are more than 800 confirmed cases of COVID-19, the disease caused by the virus, in the city.

De Blasio and Gov. Andrew Cuomo sparred Tuesday over whether such plans were in the works, with the governor dismissing the idea during an appearance on NY1 earlier Tuesday evening.

"The balance we have to strike here and it's a very tricky one and we're all in unchartered territory together, we're concerned about all the basics of human life, we have to make sure that people have some kind of livelihood or if not work, they have some kind of direct support", he continued. "This is quite clear this is a fast-growing crisis", de Blasio said during a press conference on Tuesday, according to CNBC.

New York, Washington state and California account for the bulk of confirmed USA cases of the highly contagious respiratory illness.

De Blasio said on Tuesday that he may issue a "shelter in place" order for the city within the next two days.

"The curve is not flattening to a level that we can sustain, which would suggest that you're going to need to take more efforts to slow the curve", Cuomo said. "I don't think you can really do a policy like that just in one part of the state". NY now the highest number of cases of any U.S. state. The governor, trying to tamp down rumors spreading on social media, say he has no plans at this time to quarantine any cities in the state.

Some 6.7 million people in the San Francisco Bay area have already been ordered to stay home for all but the most crucial outings until April 7.

Seven test positive for COVID-19 at two Queens churchesSeven people who were at two Catholic churches in Queens have tested positive for coronavirus.

"The emergency policies that have been issued are of statewide impact, and the governor is making every effort to coordinate these policies with our surrounding states", Melissa DeRosa, a top aide to Mr. Cuomo, said in a statement to The New York Times.

'Tomorrow [Monday], I will sign an Executive Order limiting restaurants, bars and cafes to food take-out and delivery'.

Alberta reports first COVID-19 death
Right now, people from the ages of 34 to 54 years old make up the highest number of cases but Alberta's chief medical officer Dr. During her daily update Thursday, Hinshaw said two patients with the illness have recovered from their symptoms.
Friday, March 20, 2020

Australia: RBA announces a rate cut and QE - Westpac
The US Federal Reserve this week also slashed its target federal funds rate by a full basis point to zero to 0.25 per cent. At some point, the virus will be contained and the Australian economy will recover.
Friday, March 20, 2020