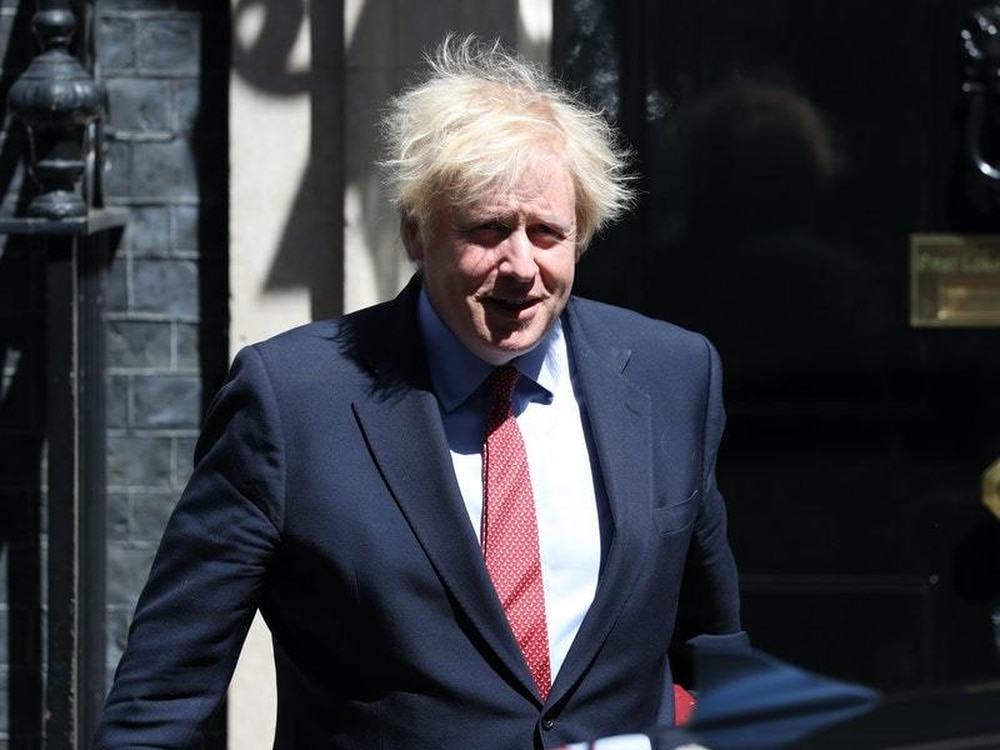 It costs up to £400, with a migrant's dependants subject to the same charge.

On Wednesday, Starmer had challenged the United Kingdom prime minister in the House of Commons during the weekly Prime Minister's Questions on whether he thought it was "fair" to add the surcharge on healthcare workers.

"The goal of the NHS surcharge is to benefit the NHS, help to care for the sick and save lives".

Doctors, nurses and paramedics are now exempt from paying the charge for one year, but there was pressure for No 10 to make this permanent, and to include migrant health care workers.

Labour, the Scottish National Party and the Royal College of Nursing have expressed the view that health workers should be exempt from the "unfair" charge.

A Downing Street spokesman said today: "As the PM said in the House of Commons, he has been thinking about this a great deal".

The change will apply to all NHS workers, ranging from medical health staff to vital porters and cleaners.

Former Conservative Party vice-chairman Sir Roger Gale had warned Mr Johnson that not to waive the current surcharge "would rightly be perceived as mean-spirited, doctrinaire and petty".

Mr Blackford said: "I welcome the U-turn on this cruel Tory policy". The Labour leader raised the issue at PMQs yesterday and challenged Boris Johnson to remove it for care workers.

Chairman of the Public Administration and Constitutional Affairs Committee William Wragg said "now is the time for a generosity of spirit towards those who have done so much good".

According to a recent Institute of Fiscal Studies (IFS) study, Indians make up one in 10 of all foreign-born doctors in the NHS and the British Association of Physicians of Indian Origin (BAPIO), which represents this group, is among the organisations campaigning against the "discriminatory" surcharge for some years now.

"This is a victory for common decency and the right thing to do. It is very hard in the current circumstances to find alternative sources, so I do think that is the right way forward", he said.

Starmer shared his delight on Twitter writing, "we can not clap for our carers and then charge them to use the NHS the next day".

UNISON general secretary Dave Prentis said the move was "long overdue", adding: "It's a moral injustice to ask migrant staff to make double the contribution of others and pay extra for the very services they help provide".

It also came a day after another U-turn when the Government extended a scheme offering indefinite leave to remain to the families of all NHS staff who die as a result of contracting coronavirus.

WhatsApp Tests Using QR Codes to More Easily Share Contacts
The goal of the feature, as its name suggests, is to protect backups that the instant messaging app creates with a password. WhatsApp has launched its new QR code feature for the beta version of its Android messaging app, WABetaInfo reports .
Saturday, May 23, 2020

Hydroxychloroquine shows no Covid-19 benefit, raises death risk
The drugs are approved to prevent and treat malaria, and hydroxycloroquine has been approved to treat auto-immune diseases. Additional studies have cast doubts on how effective the drug might be in treating the novel coronavirus .
Saturday, May 23, 2020