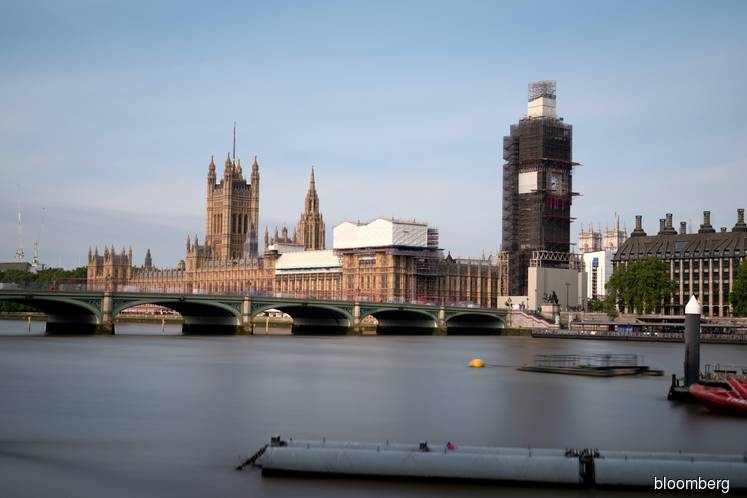 Britain's system for tracing those with the novel coronavirus was under fire on Thursday as it grappled with the development of a tracking app and health workers warned the government that unless there was clarity it could suffer a second deadly wave.

Prime Minister Boris Johnson has announced a testing and tracing system considered essential for easing the current coronavirus lockdown will be up and running by June 1.

A mobile phone app that will alert users if they have been in contact with an infected person is being tested on the Isle of Wight, an island off England's south coast with a population of 140,000.

Security minister James Brokenshire said he is unable to give a definitive timeline for when the tracing app will be rolled out nationwide.

"It remains our aim to roll out the app in the coming weeks", Slack said, without giving a specific reason for the delay.

In a letter to the health and care secretary, the group has set out the concerns of health leaders of a greater risk of a second wave of infections, "putting the lives of more people at risk", unless "a clear strategy is in place before lockdown measures are further lifted".

"We have growing confidence that we will have a test, track and trace operation that will be world-beating and yes, it will be in place by June 1", Jonnson said.

"To achieve this we must have national, local and cross-agency involvement".

Widespread contact tracing was abandoned in mid-March as the number of cases soared in the United Kingdom, but it is now seen as a crucial component of efforts to safely ease the lockdown while avoiding a second wave of Covid-19 infections.

Brokenshire also said restrictions on arrivals from overseas would be introduced early next month.

"But delivery and implementation will be critical, and we await further details", he added.

Japan to lift state of emergency in Osaka, Kyoto and Hyogo

United Kingdom to test anti-malaria drugs on health workers
Hydroxychloroquine is a prescription drug used for acute malaria and certain types of arthritis. Trump has called hydroxychloroquine a "game-changer" drug in the fight against the coronavirus.
Thursday, May 21, 2020

Former Trump fixer Michael Cohen to be released from federal prison
The person could not discuss the matter publicly and spoke to The Associated Press on condition of anonymity. His early release Wednesday was granted by the federal Bureau of Prisons, according to the AP.
Thursday, May 21, 2020

Israel linked to cyberattack on Iranian port
Days later, according to the newspaper, dozens of loaded container ships were seen in a waiting area off the coast. Iran has repeatedly denied responsibility for the attacks.
Thursday, May 21, 2020