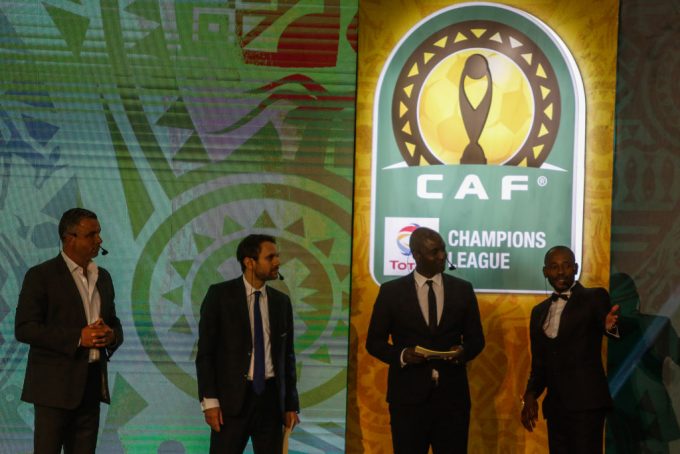 Confederation of African Football (CAF) has postponed the next edition of Africa Cup of Nations which was slated for next year to 2022.

In the online CAF executive committee meeting on Tuesday, the leaders of the continent came to the decision for drastic changes in response to the coronavirus crisis on the continent.

With two of the six qualifying rounds played, CAF deemed it possible given the current situation to have the remaining qualification phase and have the biennial tournament in January next year.

"This decision was taken due to the uncertainties about the coronavirus health situation and especially because of the scheduling problems since four rounds of qualifiers would need to be fitted into the October and November windows for global matches", said Ahmad.

Algeria are the reigning African champions, having defeated Senegal 1-0 in the 2019 final in Cairo. CHAN is a tournament that features only locally based players.

The tournament was scheduled to be hosted from next January in Cameroon.

CAF has chose to scrap this year's African Women's Championship. "Cameroon is ready to host either competition and are within schedule", Ahmad said.

For women's football across the continent, the 2020 African Women's Cup of Nations has been cancelled, while Caf has announced the inauguration of a new women's Champions League, which will begin in 2021.

However, it has been reported that both the CAF Champions League and CAF Confederation Cup were set to resume in September. "Meanwhile, the U-17 Afcon will take place in July 2021".

USA could see 100000 new Covid-19 cases per day, Fauci says
At least 16 states in the US have rolled back their reopening plans amid the ongoing spike in cases, according to CNN . He declined to make a prediction on the number of COVID-19-related deaths the US could experience.
Wednesday, July 01, 2020

Cirque du Soleil Declared Bankruptcy
Cirque de Soleil performs an act at the Entertainment Quarter, Moore Park in 2019. The company says it will lay off more than 3,500 people.
Wednesday, July 01, 2020