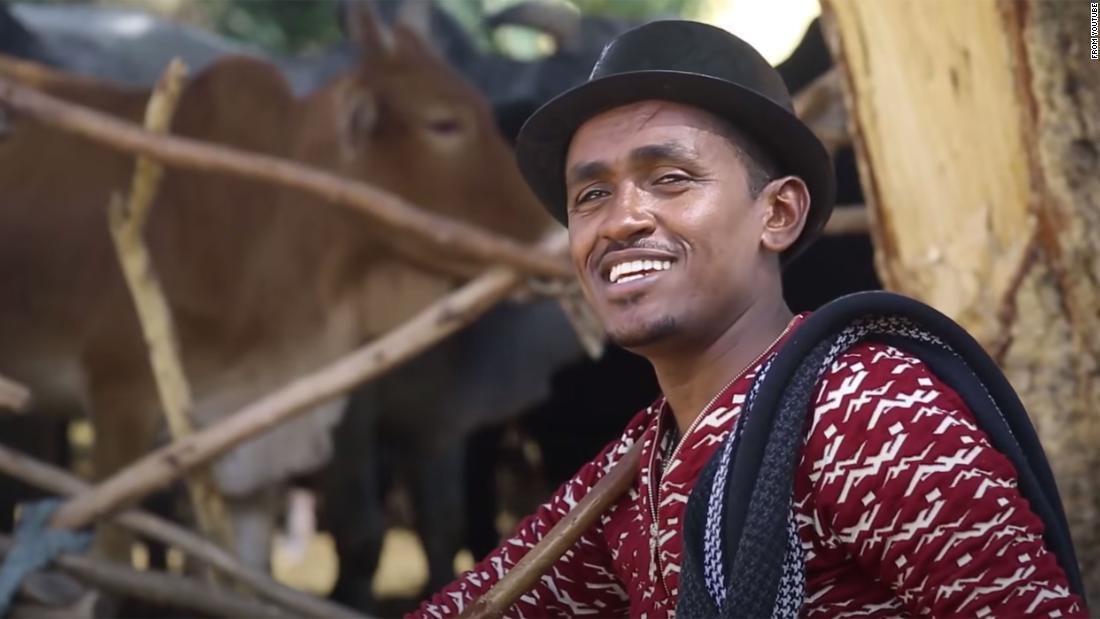 Hundessa was a prominent artist during the successful three-year anti-government demonstrations before Prime Minister Abiy Ahmed, an Oromo, came into power.

It also said there was a protest outside the U.S. embassy.

Federal police commissioner Endeshaw Tassew said there had been "deaths in several areas of Oromia and Addis Ababa".

A prominent Oromo opponent of Abiy, media tycoon Jawar Mohammed, was arrested on Tuesday - a TV station he owns said - after his bodyguards refused to disarm.

"They killed him because of the death of the artist".

"They did not just kill Hachalu". Hachalu's songs often focused on the rights of the country's Oromo ethnic group and became anthems in a wave of protests that led to the downfall of the previous prime minister in 2018.

Hundesssa's ballads such as "Maalan Jira" ("What existence is mine") and "Jirraa" ("We are here"), he expressed the struggle and frustrations of Oromo protesters but equally their hopes for a brighter future. Most had been shot but some had been hit with rocks or stabbed.

Thousands of his fans headed to the hospital in the city where the body of the singer was taken on Monday night, BBC Afaan Oromo's Bekele Atoma reports.

In the hours that followed, protests escalated and spread through various parts of Oromia prompting the state controlled Ethio Telecom to shut down the internet lines and telephone networks in most parts of the country.

In the Oromo city of Harar, pictures appeared to show demonstrators pulling down and beheading a statue of former emperor Haile Selassie's father. AS can not verify the authenticity of the pictures as of yet.

NetBlocks, an organization that tracks global internet shutdowns, said the shutdown began around 9:00 a.m. local time and that it was the most severe for the past year.

Abiy ushered in greater political and economic freedoms in what had always been one of the continent's most repressive states, and won the 2019 Nobel Peace Prize for ending conflict with neighbouring Eritrea.

Hachalu's songs spoke to concerns among the Oromo that they had been economically and politically marginalised.

Abiy's attempts to quash the violence and his emphasis on pan-Ethiopian politics sparked a backlash from some erstwhile supporters, and his ability to impose order may be severely tested when polls are held. While Abiy's rule has ushered in greater political and economic freedoms, it's also led to an increase in unrest in a country made up of more than 80 ethnic groups.

The coronavirus pandemic has forced officials to postpone the August elections until sometime next year.

More than 100 Covid-19 cases linked to MI bar
Any individual who tests positive is urged to contact the Ingham County Health Department immediately. The number of positive cases linked to the bar has risen rapidly since it was first reported Tuesday.
Wednesday, July 01, 2020

Iran issues arrest warrant for Trump in relation to Qasem Soleimanis death
Qassem Soleimani in Baghdad deal with "murder and terrorism charges", the point out-operate IRNA information company claimed. Though Interpol is not required to make any of the notices public, regardless, some of them get published on its website.
Wednesday, July 01, 2020