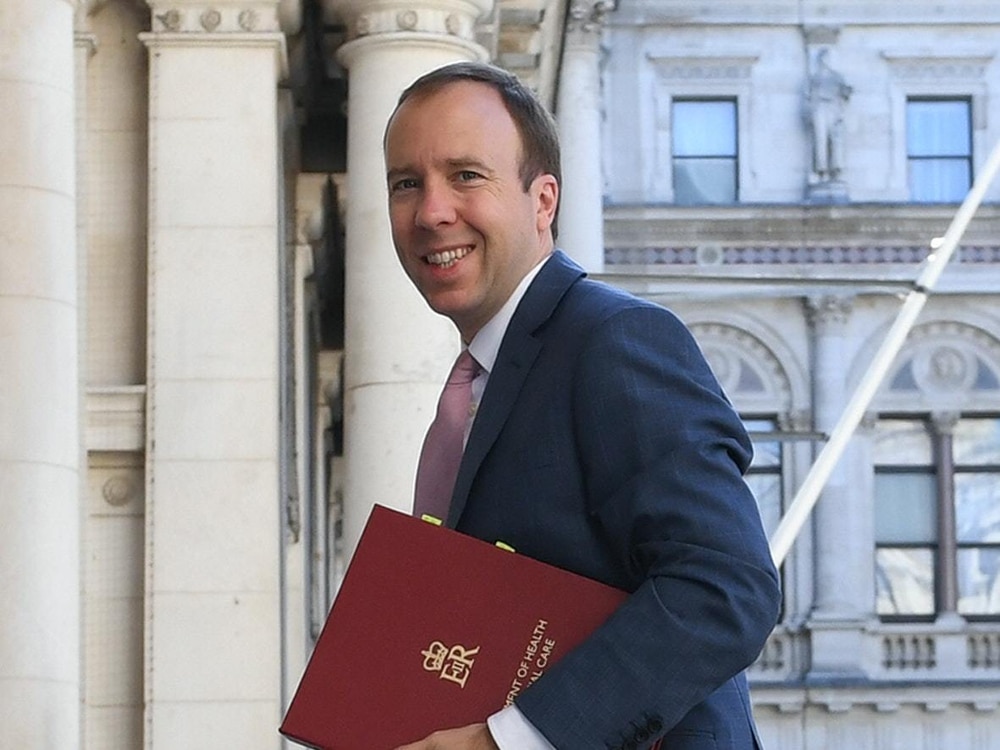 Deputy chief medical officer Professor Jonathan Van-Tam is expected to announce on Thursday that the period will increase from the current rule of seven days.

People in the United Kingdom who have tested positive for COVID-19 or present symptoms must now self-isolate for 10 days instead of seven.

Recent findings have showed that people were most infectious before symptoms begun to show, and during the first few days of the infection.

In a statement, they said that the new advice was based on fresh evidence suggesting that people with mild to moderate symptoms may be infected for longer than they initially thought.

The chief medical officers said the change is "particularly important to protect those who have been shielding and in advance of the autumn and winter when we may see increased community transmission".

Boris Johnson is said to be "extremely concerned" about a second wave in the UK.

Extending the quarantine period comes as the country tackles local-outbreaks in places such as Leicester and Oldham, and brings the United Kingdom in line with World Health Organisation recommendations. "I think you can see a second wave starting to roll across Europe and we've got to do everything we can to prevent it from reaching these shores and to tackle it", Hancock told Sky News.

"We want to take a precautionary approach to make sure that we can keep people in this country as a safe as possible", Hancock said.

"People have got to realise we are still in the middle of a pandemic".

According to a report by The Times, the government's Chief Scientific Advisor Sir Patrick Vallance warned No10 that the United Kingdom could be following in the footsteps of countries like Spain, which has seen a surge in Covid-19 cases.

At the weekend, Britain introduced a 14-day quarantine period for anyone returning from Spain, the UK's most popular tourist destination.

Analogue Pocket (Unofficial Game Boy) Pre-Orders Open Aug. 3
A crystal clear plastic case will be available for the Analogue Pocket , although it's only for storage purposes. You can also purchase cartridge adapters to let you play Game Gear, Neo Geo Pocket and Atari Lynx games, too.
Friday, July 31, 2020

Newcastle takeover bid collapses after Saudis pull out
However, after the Premier League has failed to provide any guidance, they have chose to pull the plug on the deal. Newcastle United's proposed takeover won't be happening after the Saudi Arabia consortium pulled out .
Friday, July 31, 2020

10th person dies of COVID-19 in Montgomery County
The preliminary seven-day statewide positivity for cases as a percent of total test from July 21 - July 27 remained flat at 3.8%. As a public service, Shaw Media will provide open access to information related to the COVID-19 (Coronavirus) emergency.
Friday, July 31, 2020