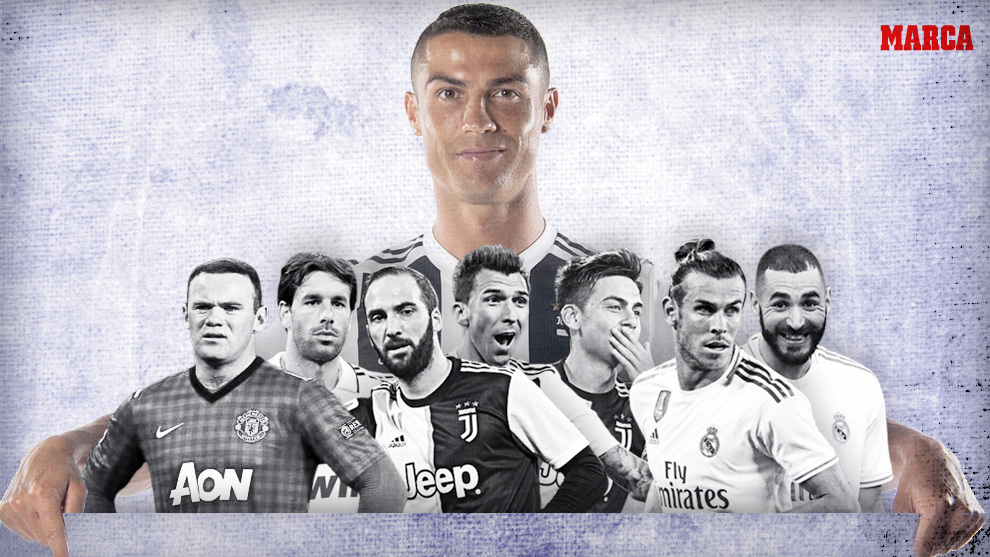 Juventus wrapped up a ninth successive Scudetto when they beat Sampdoria at home last weekend, before slipping to a surprise 2-0 defeat against Cagliari on Wednesday in a game in which Ronaldo failed to add to his 31 league goals for the season.

Nothing is left to play for against Roma who are already assured of a fifth-place finish and the Europa League group stage next term.

Sarri had threatened to field Juventus's Under-23 team after his exhausted troops fell 2-0 to Cagliari during the week.

Higuain turned in from close range just six minutes in after pouncing on Adrien Rabiot's flick from Federico Bernardeschi's corner.

Perotti gave Roma the lead from the penalty spot before the break and six minutes into the second half connected with a Nicolo Zaniolo cross for his second of the night as Juventus fell to their third defeat in four matches.

Immobile could make even more history if he is on target against Napoli as he eyes Gonzalo Higuain's all-time record mark of 36 goals in a single Serie A campaign, set when the Argentine was as Napoli.

Ronaldo, however, will miss out on winning a first "Capocannoniere" award for top scorer in the Italian top flight.

Immobile outscored the likes of Bayern Munich's Robert Lewandowski (34), Ronaldo (31) and Lionel Messi (25) this season in a campaign where experienced strikers shone, with 33-year-old Jamie Vardy ending as the Premier League's Golden Boot victor with 23.

Genoa, in 17th, are just one-point ahead of Lecce, who occupy the final relegation berth.