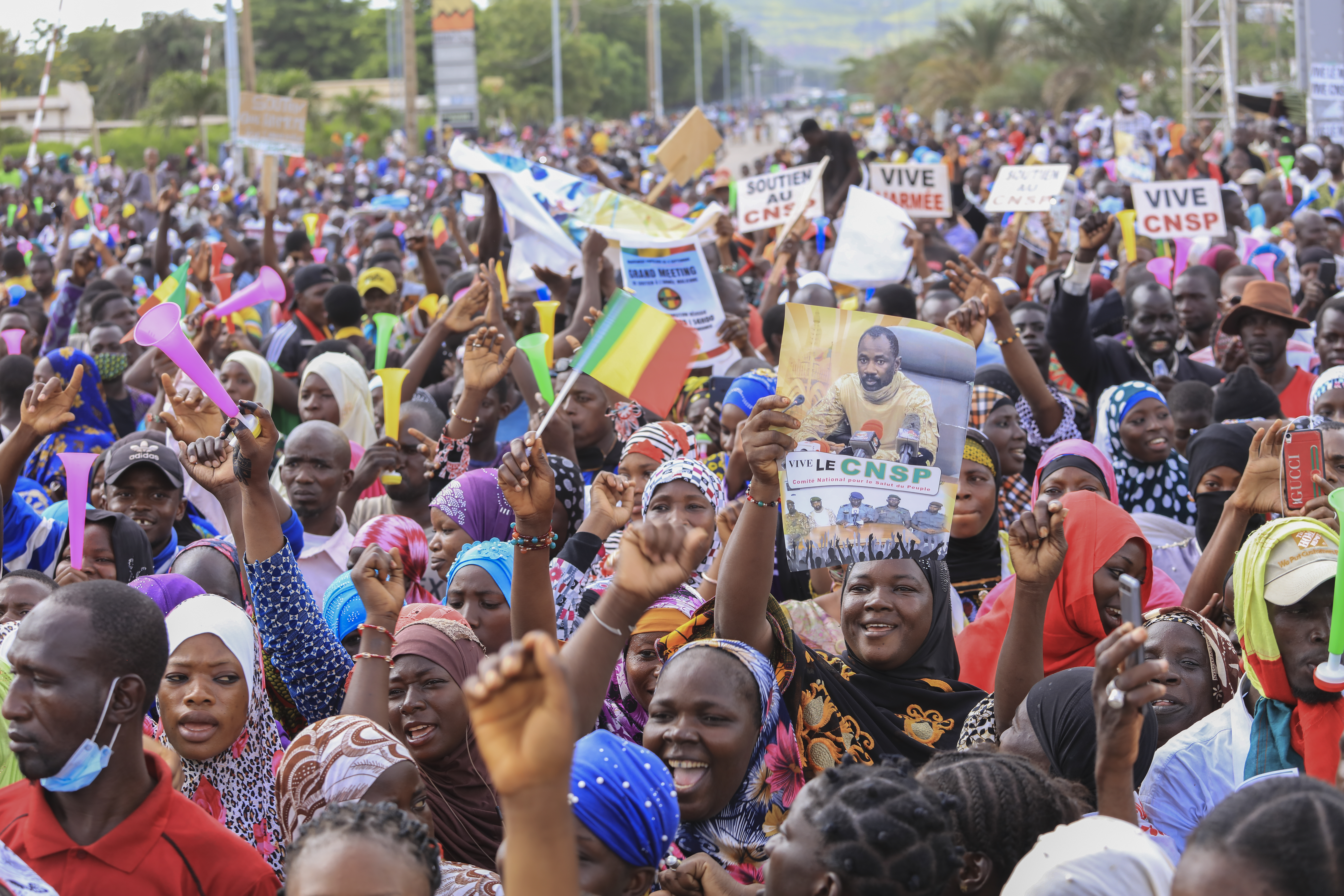 Ghana's President, Nana Akufo-Addo, has called on ECOWAS leaders to work towards the immediate resolution of the political crisis in Mali.

An earlier ultimatum set by the leaders for a handover by close of day September 15 was not met as Col. Assimi Goita leaves the shores of Ghana for Bamako.

The President made these comments at the gathering of West African heads of State in Ghana to deliberate on possible solutions to the political crisis in Mali following a coup to oust President Bubakar Keïta in August.

"The minute that leadership is put in place through the processes they themselves have agreed upon in Mali, the sanctions that have been placed against Mali will be lifted by Ecowas". The sanctions include border closures and the suspension of financial flows, though these were eased so they did not hit civilians.

The junta on Saturday said the interim president can be a soldier or a civilian but gave no time frame for the composition of a new government.

The military junta over the weekend backed an arrangement for an 18-month transition government in which the junta would be given the leading role in choosing the interim president.

The opposition group said in a statement it condemned the "intimidation, anti-democratic and unfair practices worthy of another era" and "distances itself from the resulting document which does not reflect the views and decisions of the Malian people".

He had been facing deep anger over an eight-year-old jihadist insurgency, economic problems and entrenched corruption.

Mali's neighbours, who are anxious to avoid the fragile Sahel state spiralling into chaos, have not yet reacted to the transition roadmap.

A further reminder of its chronic instability came on Tuesday with the death on Tuesday of Moussa Traore, who led the country for 22 years.

As a young lieutenant in 1968, Traore was the main instigator of a coup that overthrew Modibo Keita, the country's first post-independence president.

Your iPhone could look massively outdated today as Apple prepares major news
The Watch SE could also benefit Apple by allowing it to hold on to its position as market leader in global sales of wearables . As for the pricing, the Apple Watch Series 6 will retail for $399 for the 40mm model while the cellular models start at $499.
Wednesday, September 16, 2020