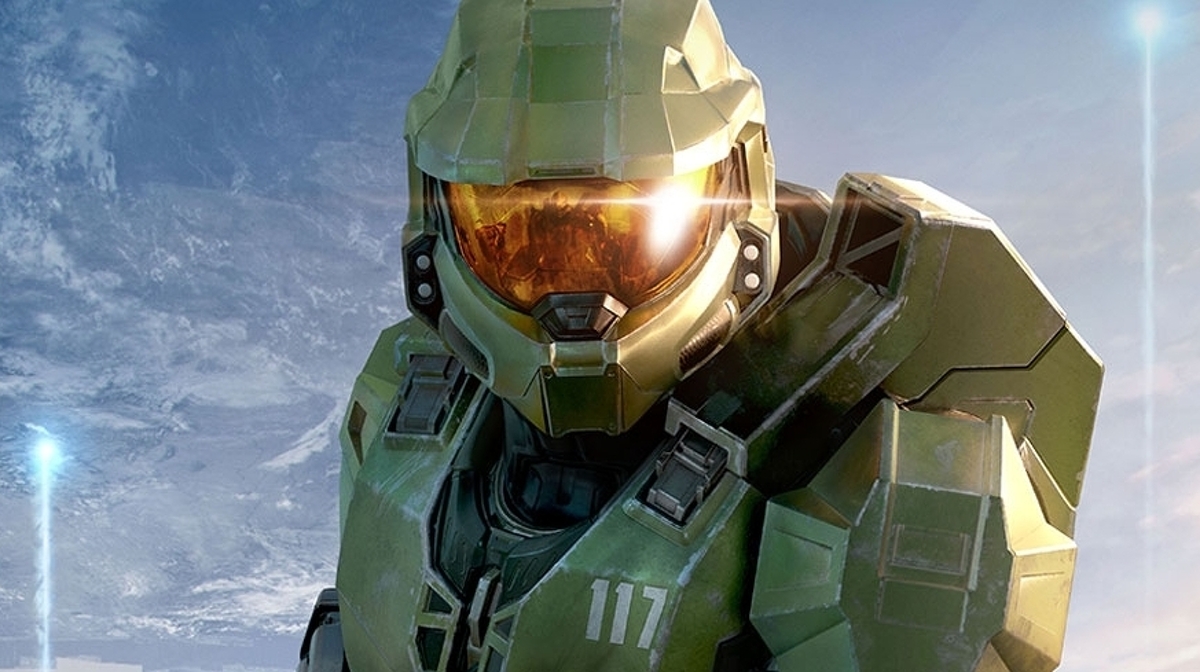 Earlier today, Microsoft finally pulled back the curtain on the entire launch lineup for their cloud streaming service: Xcloud.

You should also remember that EA Play is set to also game to Ultimate during Holiday 2020, likely around the Series X and Series S launch, also at no added cost.

The list includes popular in-house titles like Grounded, Forza Horizon 4, and Battletoads, with acclaimed triple-A games like The Witcher 3, The Outer Wilds, and indie game representatives such as Hollow Knight and Slay the Spire.

Microsoft announces the next titles that will join its video game service on demand both on PC and Xbox One and on Android through xCloud.

Xbox has revealed the full catalogue of Xbox games playable via Android mobile as Xbox Game Pass Ultimate releases on Android from tomorrow including Xbox Game Pass Ultimate Cloud Gaming. Nisshagen says that Minecraft Dungeons played via xCloud will "feel like it was designed specifically for mobile, bringing a level of familiarity to those who've been playing mobile games or Minecraft on a phone or tablet for years".

It makes it easier for players to continue their games on different devices as well.

"Gamers want to jump directly into a game from their curated catalog within one app just like they do with movies or songs, and not be forced to download over 100 apps to play individual games from the cloud", Microsoft stated.

Now called the less snappy Cloud Gaming with Xbox Game Pass Ultimate, the service will offer over 150 Xbox One games to be played over a data connection on an Android device.

Game Pass Ultimate also includes your Xbox Live Gold subscription, access to hundreds of games on your Xbox consoles and your PC. Touch controls are generally not supported but some developers are working on adding this feature to their games.

Stormy monsoon session likely with government pushing 45 Bills
The two houses of Parliament will sit in two shifts from Monday, 9 am to 1 am and 3 pm to 7 pm, because of the COVID-19 pandemic . Speaking to the media before the session began, PM Modi said, "No relaxations until the Covid-19 vaccine comes".
Tuesday, September 15, 2020