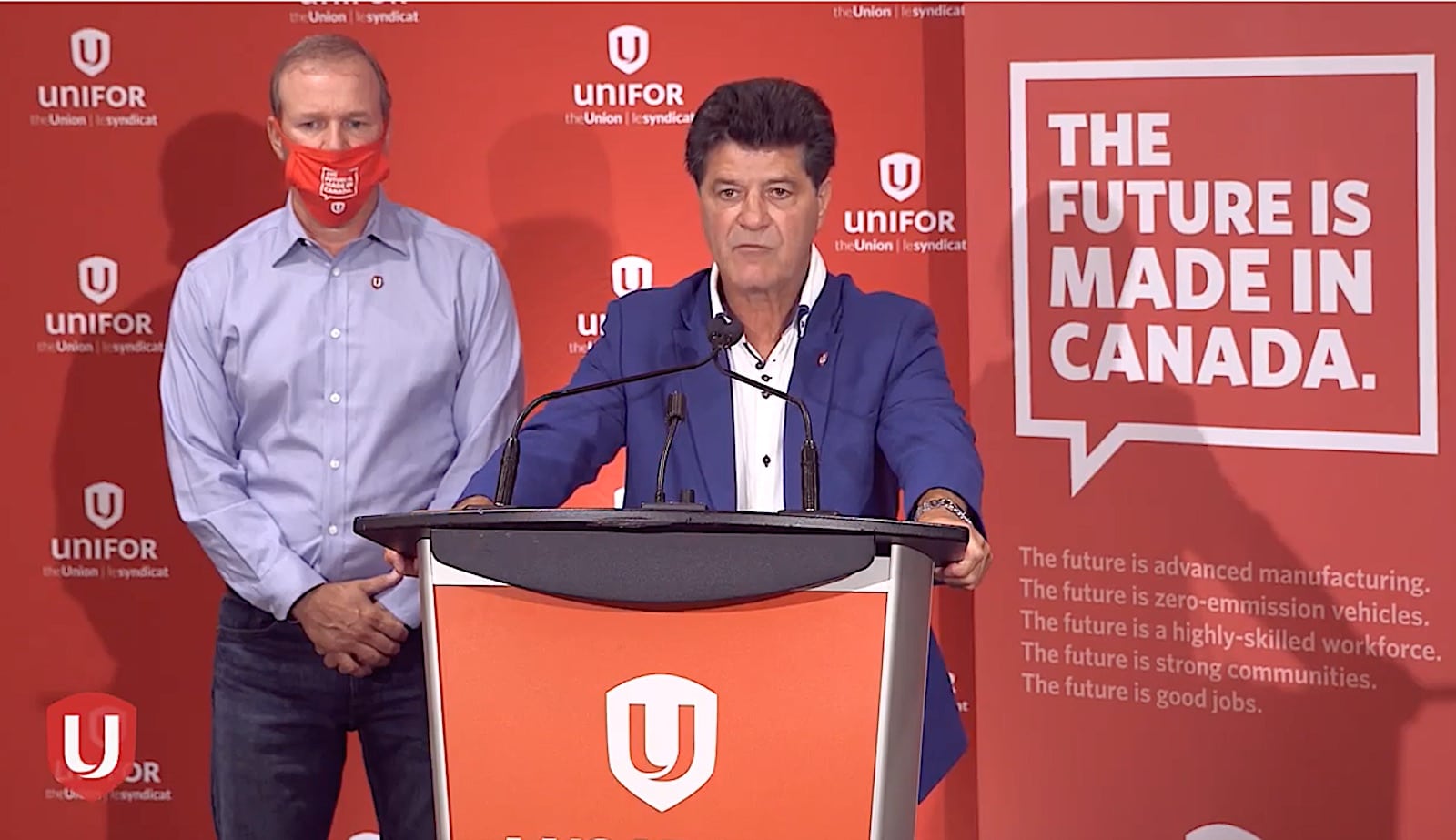 Unifor National President Jerry Dias said Thursday that the deal, which averts a strike, will "stabilize" operations for the long term at Fiat Chrysler's Windsor assembly, where the vehicle company cut a third shift this past summer, eliminating around 1,500 jobs at the minivan-production facility.

One of the highlights of the deal is the automobile manufacturer's plans to invest up to $1.5 billion at its Windsor, Ontario assembly plant.

The tentative deal with Fiat Chrysler also follows the contract reached between Unifor and Ford Motor Co. last month, which included a $1.8 billion commitment to overhaul the company's Oakville, Ont. plant so it can build battery-powered electric vehicles. "This will be a home run for the community of Windsor", he said.

The FCA US Windsor Assembly Plant builds the Chrysler Pacifica and the Dodge Grand Caravan on the same assembly line. That $1.95 billion deal covers some 6,200 Unifor members.

Fiat Chrysler (FCA) has committed to a multi-year investment in assembling electric vehicles in Canada and to add up to 2,000 new jobs, a union representing some of the carmaker's workers announced Thursday.

Now it's up to the FCA workers to decide the fate of the tentative labour agreement with a ratification process to be conducted over the weekend. "I urge members to support this settlement", said James Stewart, Unifor's FCA Master Bargaining Committee Chair.

The union said FCA was challenging the union on key elements of the pattern agreement, reached with Ford, including wages and lump sum payments, health care benefits and other matters. Fiat Chrysler's Etobicoke casting plant will get more work as well, allowing for more than 100 workers to be recalled, Unifor says.

"There is room for another model on two shifts, however, the plant operated on three shifts for so long that workers are more than ready to add another high-volume product", he said of the Windsor facility.

Bargaining is expected to begin with General Motors Canada later next week.

Up to 17 Kiwis detained in Melbourne — Travel bubble bursts
The flight was part of the New Zealand safe travel arrangement covering New South Wales (NSW) and the Northern Territory. Deputy Police Commissioner Rick Nugent said the passengers were in Melbourne and had no arrest warrants.
Saturday, October 17, 2020