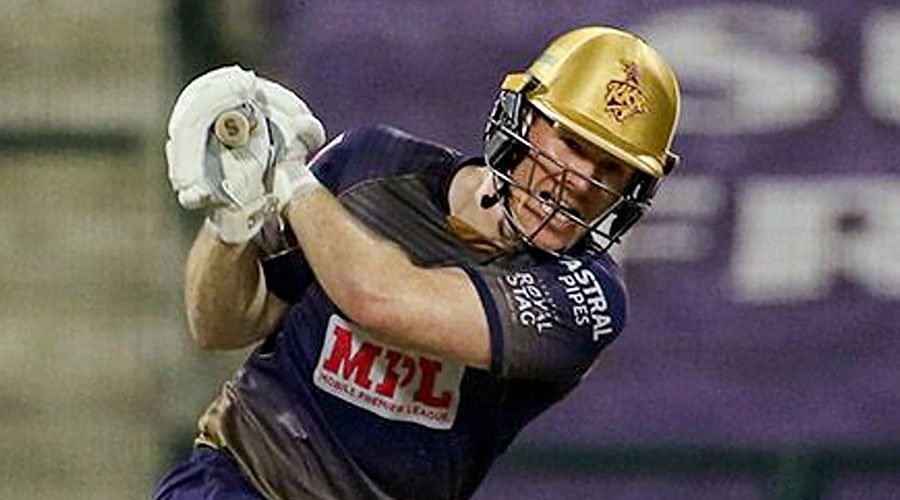 Tim Seifert, the New Zealand wicketkeeper-batsman has replaced injured US fast bowler Ali Khan at IPL franchise two-time title winners Kolkata Knight Riders. According to ESPNcricinfo, Seifert has been roped in as a replacement for US fast bowler Khan, whose maiden stint at the lucrative league ended without any game time due to a side strain that he suffered while playing in the Caribbean Premier League.

But Kolkata is not taking any pacer instead of Ali Khan. Before the match against Mumbai Indians, Dinesh Karthik gave up the captaincy of Kolkata Knight Riders team, after which England player Eoin Morgan was made the captain of the team.

A report in Stuff on Friday had mentioned that Northern Districts, Seifert's domestic team, had "confirmed" that the cricketer "was another absentee [for the Plunket Shield] in coming weeks, summoned to the IPL as a replacement player".

Knight Riders signed up Ali Khan as a replacement for injured Harry Gurney.

Ali was picked up after he played an important role in Trinbago Knight Riders' excellent run to the Caribbean Premier League title earlier this year as they won all their matches en route to the title. In the season, Khan took eight wickets in eight matches that he played.

Ali, however, didn't get chance in any of the eight matches that KKR have played so far. ESPNcricinfo understands New Zealand wicketkeeper-batsman Tim Seifert has been roped in as Khan's replacement. He was actually recovering from a side strain which he sustained during the Caribbean Premier League (CPL) 2020.

Like Khan, Seifert, too, is a short-format specialist, who has turned out for New Zealand in three ODIs and 24 T20Is, and averages 22.85 with a strike rate of 139.75 in the latter.

Harry Kane surpasses Thierry Henry goal involvement record vs West Ham
He showed no lack of confidence by striking a free-kick with his first touch but the ball flew straight into Fabianski's grasp. A Davinson Sanchez OG a few moments later gave them real hope that they could get back into the game.
Sunday, October 18, 2020

Kolkata Knight Riders captain Eoin Morgan: Need to adapt
He then bowled out Priyam Garg and Manish Pandey, the latter with an inch ideal yorker aimed at ther base of the off stump. SRH have lost their last couple of matches and need a win to ensure they do not fall too behind in the pecking order.
Sunday, October 18, 2020