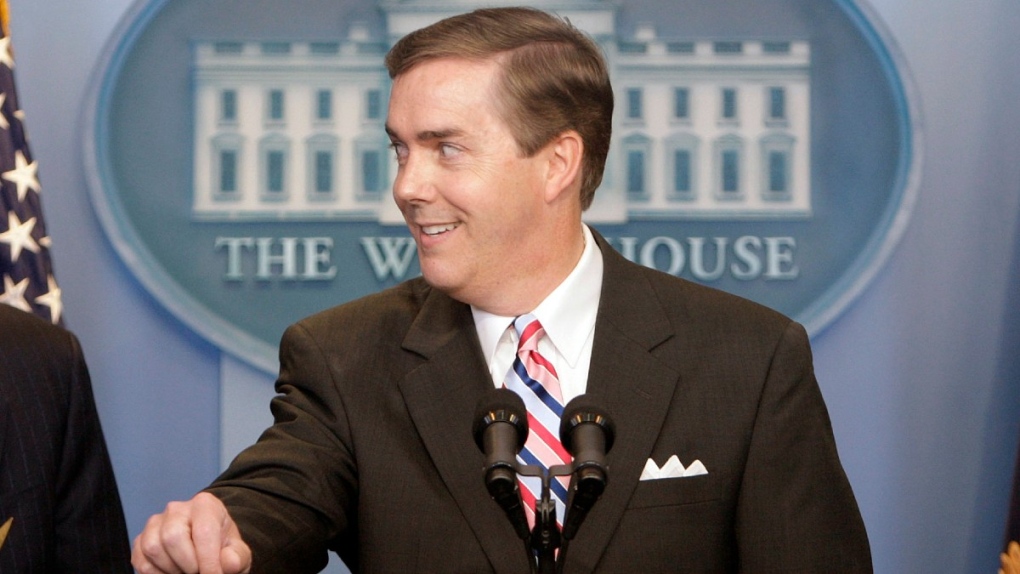 Stoddard also reacted to the breaking news that Steve Scully of C-SPAN was suspended after he admitted to lying about twitter hack. He constructed the hacking story a week ago, after tweeting "should I respond to Trump" at former White House Communications Director Anthony Scaramucci, now a committed anti-Trumper.

"Out of frustration I sent a brief tweet addressed to Anthony Scaramucci", Scully said in a statement.

"We were very saddened by this news and do not condone his actions", it said in a statement, but pledged support for its star anchor.

"During his 30 years at C-SPAN, Steve consistently demonstrated his fairness and professionalism as a journalist ..."

In a statement apologising, Scully said he had let down his colleagues.

"For several weeks, I was subjected to relentless criticism on social media and in conservative news outlets regarding my role as moderator for the second presidential debate, including attacks aimed directly at my family", Scully said Thursday in a statement.

During that same hour, a tweet directed at Scaramucci went out from Scully's blue-checked Twitter account asking, 'should I response to Trump?' "Some more bad stuff about to go down".

Scully has admitted the lie, and largely blames Trump and conservatives for his actions. "I ask for their forgiveness", he wrote.

The next day, a top official on the Commission on Presidential Debates claimed that Scully's account was hacked.

'And we understand that the federal authorities and Twitter are looking into the issue, ' the CPD announced Friday. Scully was to moderate the second debate between President Donald Trump and Democrat Joe Biden, which was canceled after Trump would not agree to a virtual format because of his COVID-19 diagnosis.

The president reacted to the news about Scully enthusiastically.

'I was right again!' Trump tweeted.

"Steve Scully just admitted he was lying about his Twitter being hacked".

Trump weighed in on the latest development in a Thursday tweet, stating that Scully's admission of guilt reveals that the debate was "rigged."

C-SPAN told AP that they believe Scully will be able to return to the network after "some distance from this episode".

The Trump campaign's attack on the nonpartisan debate commission began after the September 29 debate with former vice president Joe Biden, which had been marked by Trump's constant interrupting and moderator Chris Wallace, of Fox News, failing to gain control of the proceedings. "Did I show good instincts in being the first to know?"

O'Brien calls Putin's new nuclear treaty offer a 'non-starter'
The top U.S. negotiator, Marshall Billingslea, suggested in a tweet later Friday that talks between the two countries were over. These were the details of the news Putin proposes Russia, US extend New START arms control treaty for one year for this day.
Saturday, October 17, 2020

Vezeeta Announces Free Breast Cancer Screening
The Pink Patch Project aims to raise awareness for the early detection, treatment, and comfort care of victims of breast cancer . Luckily the team in St James' Hospital, Dublin detected the disease early and were able to set out a plan to help her recover.
Friday, October 16, 2020