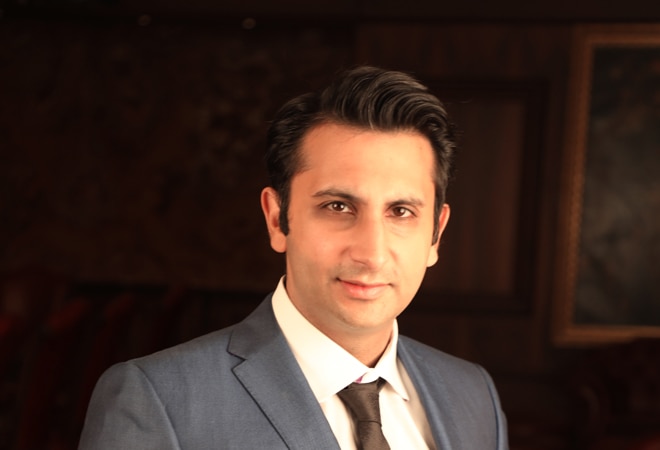 "Never did I dream that we at the Serum Institute of India would have a good vaccine developed by this year-end with all regulatory approvals in place", Poonawalla said at the Hindustan Times Leadership Summit. "And then by March or April, for the general public", Poonawalla said, adding that if any of these milestones get delayed, then Serum's own plans could be delayed.

"We have started manufacturing the product", the SII's Executive Director, Suresh Jadhav, said on Saturday, adding that the institute would produce 50 million to 60 million doses of the vaccine candidate developed by AstraZeneca and Oxford University every month from January.

Covishield' vaccine, one of India's top contender in its race to defeat the novel coronavirus is ready with its price points for the general public and the government and are also rallying for an emergency use authorization with the Drug Controller General of India (DCGI). The vaccine which can be stored at temperatures between 2°C and 8°C could cost between Rs 500 and 600, he also said. "Of course, the government of India would be getting it at a far cheaper price, probably around $3-4 [Rs 220-300] because there would be high it in large doses - 100 of millions of doses".

"As soon as the United Kingdom authorities, the MHRA (Medicines and Healthcare products Regulatory Agency) and the European EMEA (European Medicines Agency) approve it for emergency use, we will apply to the Drug Controller (DCGI) in India and, hopefully, very soon, we can also get an emergency use authorisation", Poonawalla also said. "March-April for the general public", Poonawalla said.

"We're basing the assumption of an emergency licensure based on positive United Kingdom results". So you have the vaccine for the vulnerable populations by January or February.

"If all that goes according to plan, these are the timelines we are looking at". The vaccine manufacturer, Serum Institute of India (SII) will seek the drug regulator's nod for limited use of the vaccine on frontline workers and elderly, reported IE.

Pune-based Serum Institute has also signed pacts with Bill and Melinda Gates Foundation and Gavi, the Vaccine Alliance, for manufacturing and delivery of up to 200 million doses of covid-19 vaccines from Oxford and Novavax for COVAX-a facility jointly established by Gavi, the World Health Organisation (WHO) and the Coalition for Epidemic Preparedness Innovations (CEPI) for equitable access to covid-19 vaccines.

Lockdown: England to get tougher three-tiered system after national lockdown