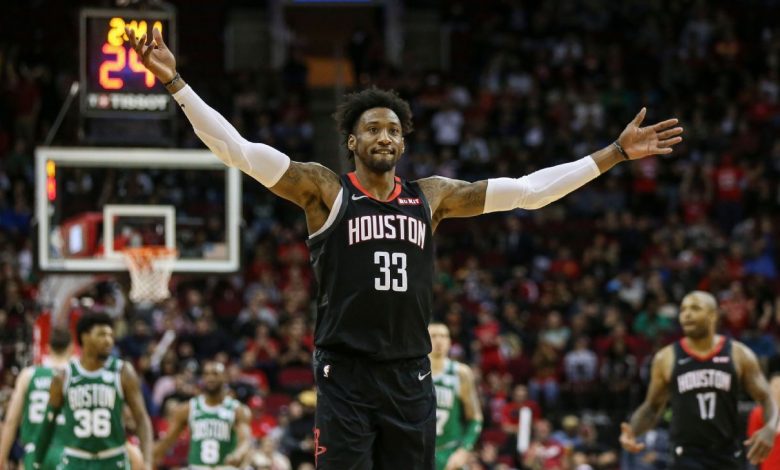 Report: Rockets to trade Covington to Blazers for Ariza, picks

Hood, limited to 21 games in 2019-2020 because of a season-ending Achilles injury, still could sign a new deal with the Blazers but it would likely be as backup given that the team is reportedly finalizing a deal to acquire small forward Robert Covington from Houston.

In return, the Rockets will receive Trevor Ariza, the 16th. pick in the 2020 NBA Draft and a 2021 protected first-round pick.

Covington was part of the four-team, 12-player deal that brought Clint Capela to the Atlanta Hawks in February. He hails from Minnesota, one of the NBA's most comprehensive businesses for almost 20 years, which saw Timber Valves buy two first-round picks, including Houston's 2020 pick, who went to Denver Nuggets for protection.

The injury cut short a promising season in which Hood was averaging 11 points per game and shooting almost 50% from 3 in 21 games for the Blazers.

So could trading a valuable role player like Robert Covington with two years and $25 million left for an old role player and a draft pick be a good signal for the Rockets? In his time with the Rockets, "Roco" averaged 11.6 points, 8 rebounds and 2.2 blocks per game.

Tory Lanez pleads not guilty in Megan Thee Stallion shooting
The Canadian rapper was charged in October after months of speculation and publicity surrounding the incident. MEGAN THE STALLION was shot in LOS ANGELES outside of an SUV that she and TORY LANEZ had been driving in.
Friday, November 20, 2020

USA disease experts recommend Americans don't travel for Thanksgiving
CDC officials advise Americans to stay home, saying it is "the best way to protect yourself and others this year". An updated version of the guidelines was posted to the CDC website on Thursday .
Friday, November 20, 2020

Nasdaq to buy Newfoundland's Verafin for US$2.75 billion in cash
Nasdaq's investment will help Verafin expand its position as an economic and technology leader from its base in St. The company also announced a new $1-million research and development partnership project with the Genesis Centre.
Friday, November 20, 2020