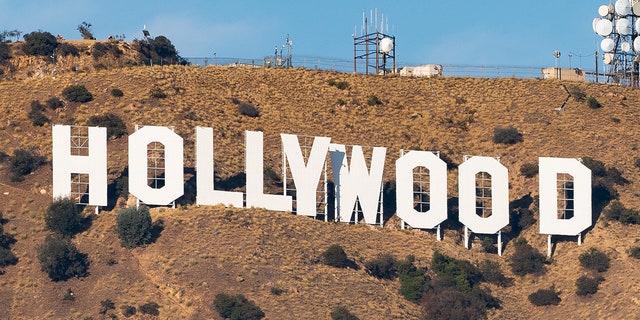 The famed Hollywood sign in Los Angeles Calif. was altered on Monday to read'Hollyboob

The sign briefly read "HOLLYBOOB" after a large tarp with the letter "B" covered the "W" and a strategically placed dash was placed through the letter "D" to make it look like another "B".

The Los Angeles Times reports that five men and one woman were seen on video surveillance around 1:15 p.m.

By the time he got up to his Mulholland property, the group - who looked to have cameras and other recording gear - were coming down and police were arriving, he said.

Officers met them at the bottom and their identities have not yet been announced. They are facing trespassing charges.

Park rangers quickly took the covers off the sign's letters. 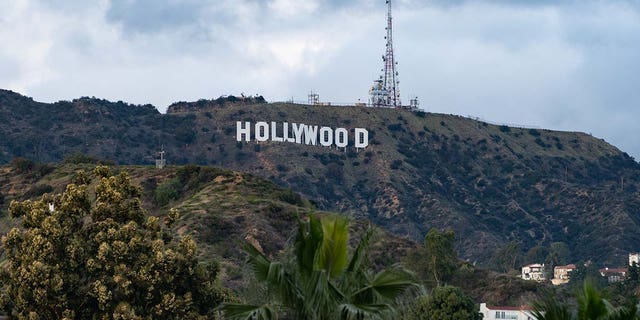 According to TMZ, the group told cops they did this to raise breast cancer awareness, though didn't tie themselves to any particular organization.

Additionally, the outlet reports that police presence will be increased for several days and possibly weeks because of the incident.

This, however, isn't the first instance of "Hollywood" sign being "defaced".

A representative for the trust said they were grateful for the fast response from the LAPD.

Six people were arrested for altering the sign on Monday and face misdemeanor chrages.

Back in 2017, the iconic sign was vandalised to read "Hollyweed" to celebrate the legalisation of recreational marijuana in California.

Punxsutawney Phil sees shadow, predicts six more weeks of winter
The Groundhog Day tradition can be traced to Candlemas, an early Christian holiday where candles were blessed and distributed. Then Phil - assisted by an inner circle of organisers - will emerge at dawn, either to find his shadow or not.
Tuesday, February 02, 2021