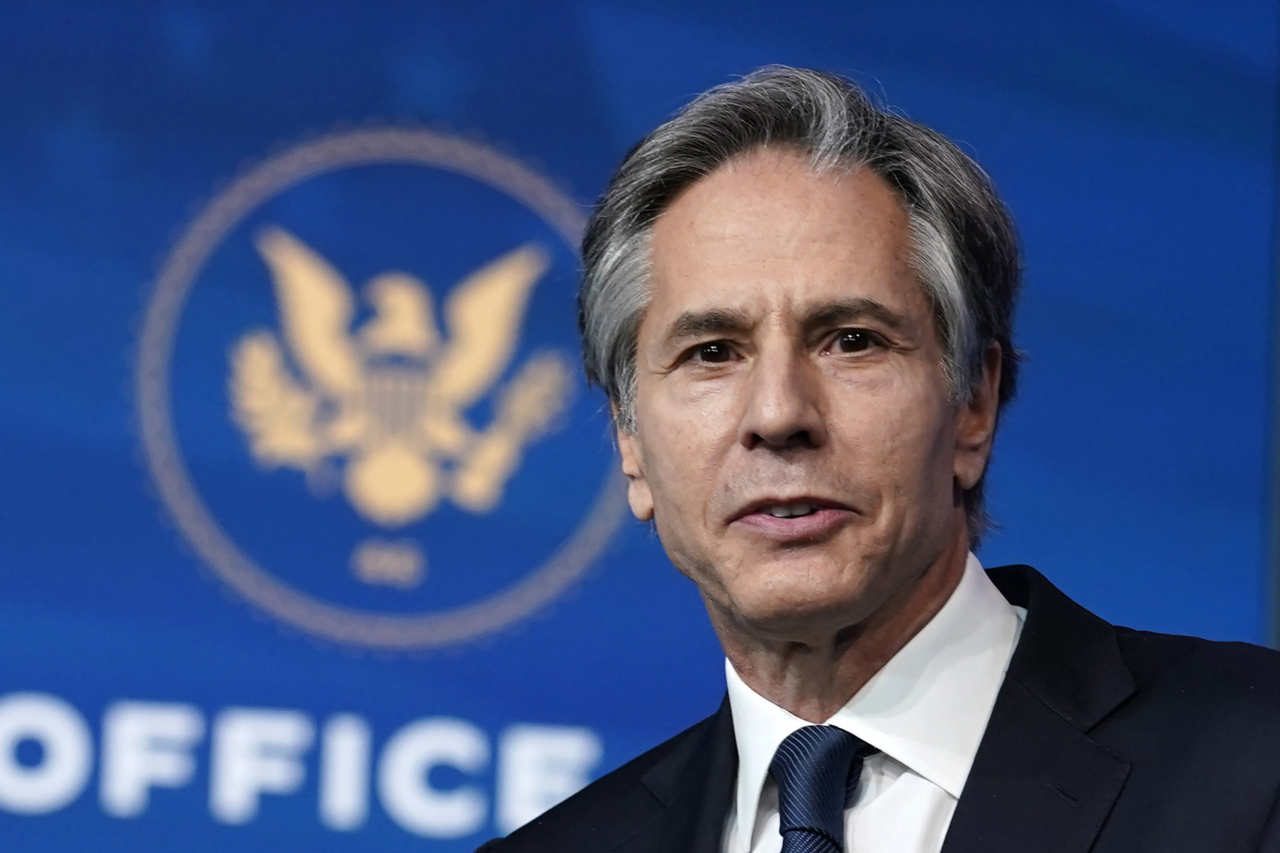 US Secretary of State Antony Blinken

The United States and Russian Federation announced on Wednesday they had extended the New START arms control treaty for five years, preserving the last treaty limiting deployments of the world's two largest strategic nuclear arsenals. He made clear that while there are areas where we can work together - say, New START - which is in the interest of the security of the United States.

"The United States will use the time provided by a five-year extension of the New START Treaty to pursue with the Russian Federation, in consultation with Congress and USA allies and partners, arms control that addresses all of its nuclear weapons".

New START (Strategic Arms Reduction Treaty) caps deployed nuclear warheads at 1,550 and constricts the number of nuclear weapon delivery systems like intercontinental ballistic missiles, bombers and submarine launchers. Washington has been calling on Beijing to join the move for nuclear arms control. That's after the Trump administration pulled out of two other such deals, as part of a broad withdrawal from global accords.

Russian authorities have rounded up more than 10,000 people who came to the streets in support of Navalny, who returned to Russia after what doctors said was a poisoning and proceeded to reveal alleged corruption by Putin.

Derek Johnson, chief executive officer of Global Zero, an worldwide movement for the elimination of nuclear weapons, said in a statement last month that "the treaty is an essential guardrail against nuclear arms-racing that imposes equal limits on USA and Russian strategic nuclear weapons".

Trump's Republican Party had criticized Biden for extending New START, saying that at least he could have done so for a shorter duration.

The State Department's announcement of the five-year extension comes one week after the Russian parliament voted unanimously to extend the treaty, Politico reported Wednesday.

Blinken called the extension a "welcome step" and "the start of our efforts to pursue effective arms control that lowers the risks of war and helps prevent arms races".