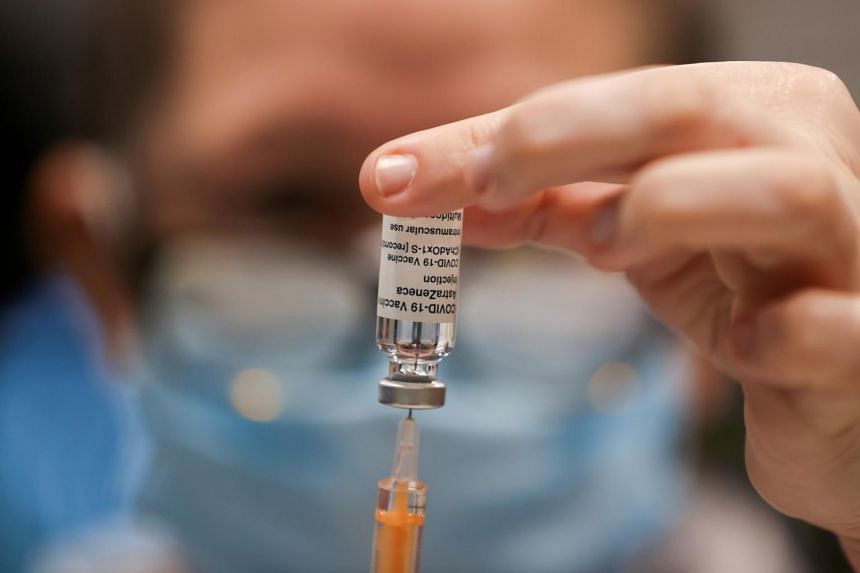 After criticism past year for an early rollout, Russia's Sputnik V vaccine is 91.6% effective against symptomatic Covid-19 and 100% effective against severe and moderate disease, according to an interim analysis of the vaccine's Phase 3 trial results.

A sub-analysis of 2,000 adults older than 60 years suggests the vaccine was similarly effective and well-tolerated in this age group.

The calculation is based on the analysis of 78 confirmed cases of Covid-19 identified in the placebo group (62 cases) and in the vaccine group (16 cases).

No serious adverse events were deemed to be associated with vaccination, and most reported adverse events were mild, including flu-like symptoms, pain at the injection site and weakness or low energy. The trial is also ongoing and is aiming to include a total of 40,000 participants.

The authors of the study noted that because Covid-19 cases were only detected when trial participants reported symptoms, further research was needed to understand Sputnik V's efficacy on asymptomatic cases and transmission.

Addressing the criticism surrounding the vaccine, concerning "unseemly haste, corner-cutting, and an absence of transparency", Professor Ian Jones of the University of Reading, and Professor Polly Roy of the London school of hygiene and tropical medicine, said in a joint statement that the outcome reported by the Lancet is "clear" and the "scientific principle of vaccination is demonstrated".

RDIF's Dimitriev also said the Gamaleya Institute was testing the vaccine against new variants of Covid-19 and the early signs were positive.

Russian Federation is conducting a small-scale clinical trial of a one-dose version of the vaccine, which developers expect to have an efficacy rate of 73pc to 85pc.

"So we should be more careful about being overly critical about other countries' vaccine designs".

The Sputnik vaccine works in a similar way to the Oxford/AstraZeneca jab developed in the United Kingdom, and the Janssen vaccine developed in Belgium.

The Sputnik V vaccine is based on an adenoviral vector, which involves using a modified version of the common cold to induce cells to produce the spike protein found on the coronavirus.

In early January, the Russian Direct Investment Fund that bankrolled the jab said that over 1 million Russians have already been vaccinated with the domestically developed shot.

"This is a useful addition to the published data on Covid-19 vaccine effectiveness", Dr.

But he highlighted that "median follow up was 48 days from the first dose, so the study can not assess the full duration of protection".

The RDIF is leading efforts to promote the Russian vaccine overseas.

Outside Russia, Sputnik V has received authorization in over a dozen countries, according to the fund - including the former Soviet republics of Belarus, Armenia and Turkmenistan; Latin American nations including Argentina, Bolivia and Venezuela; African nations such as Algeria as well as Serbia, Iran, Palestine and UAE.

Russian Federation approved the Sputnik V vaccine for emergency use in August 2020, becoming the first country in the world to approve a coronavirus vaccine.

India is the world's largest vaccine maker and a Russian official said in December that it was likely to be able to produce 300 million doses or more of Sputnik V vaccine in 2021.

European Pol Nominates Stacey Abrams for Nobel Peace Prize
Previous nominations for Trump and other leaders involved in the deals were unsuccessful, however. Kushner told Reuters he was honored to be nominated for the prize.
Wednesday, February 03, 2021