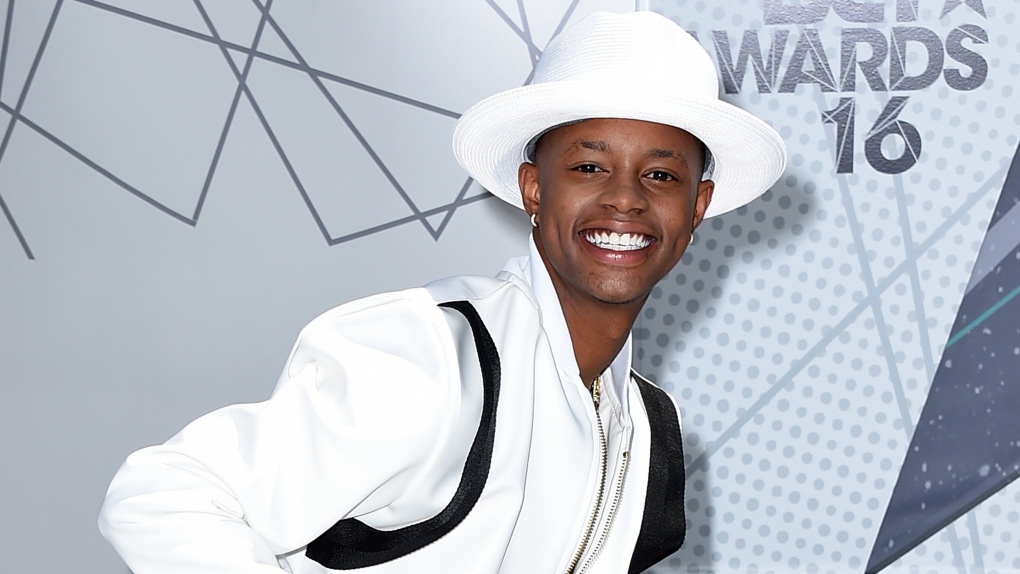 Silento arrives at the BET Awards in Los Angeles

The "Watch Me (Whip/Nae Nae)" rapper, born Richard "Ricky" Lamar Hawk, was taken into custody on Monday (Feb. 1) and charged with the murder of 34-year-old Frederick Rooks, according to Georgia's DeKalb County Police Department.

Hawk is being accused of killing his cousin, Frederick Rooks, 34, the DeKalb County Police Department said.

Silento has become the latest hip-hop artist to have a run-in with the law for a crime related to gun violence.

The rapper, whose real name is Ricky Hawk, is now being held in the DeKalb County jail. On January 21, the DeKalb County Police Department investigated Rooks' death after he was found shot on Deep Shoals Circle. He has previously been arrested for domestic dispute, speeding, and missing court dates. After being charged with inflicting corporal injury on a spouse or cohabitant, he was released. In late October, he was arrested and booked into the DeKalb jail on charges that he was speeding at more than 140 miles per hour on I-85.

Chris Hemsworth Releases New Behind-The-Scenes Photos Released Of ‘Thor: Love and Thunder’
Starting with Thor , we see him now back in more than great shape, with two powerful arms and a once again statuesque physique. New set photos are making the rounds amongst fans, featuring Hemsworth alongside the likes of Chris Pratt and Karen Gillan .
Tuesday, February 02, 2021

AstraZeneca vaccine to arrive in France by next week - minister
Top German officials are due to meet with the drugs manufacturers to thrash out the problems over the delays on Monday. She also acknowledged that February and March would remain "a hard phase" for vaccine supply.
Tuesday, February 02, 2021