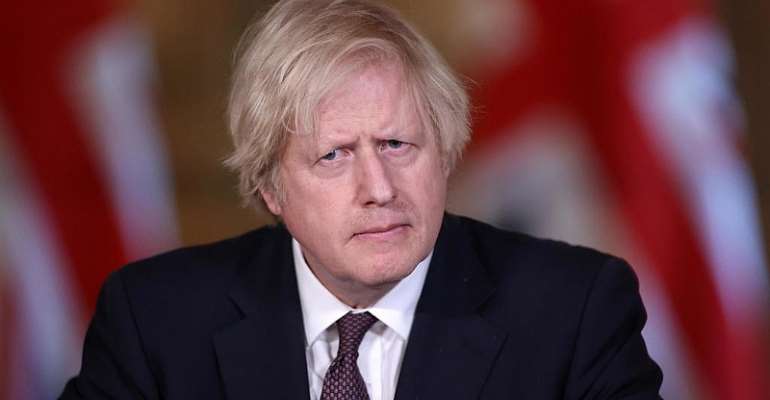 La Stampa cites European Union sources who say that those doses were originally destined to the U.K. But exports stopped after the bloc introduced a mechanism to restrict exports on vaccines.

The regulation will be the basis for the EU's 27 governments to decide whether to block vaccine exports or not.

Italian authorities have discovered 29 million doses of Oxford/AstraZeneca vaccine that had been stocked at a manufacturing site in the country, reported La Stampa on Wednesday.

At a parliamentary committee meeting on Tuesday, the director general of the Commission's health and food safety department, Sandra Gallina, said that she wasn't aware of any Oxford/AstraZeneca doses leaving the bloc after one export request for Australia was denied.

The UK, EU and AstraZeneca are locked in a dispute over vaccine supplies after the company delivered just 30 percent of the doses promised in its contract for the first quarter of 2021.

"It doesn't mean they won't get vaccines".

The move to inject what the commission terms "reciprocity and proportionality" into the vaccine trade reflects a hardening of the mood in member state capitals as the EU's immunisation drive lags behind those of the United Kingdom and US.

European Commission President Ursula von der Leyen may make a proposal to tighten the EU's coronavirus vaccine export regulations in order to give Brussels more power to block shipments, including to Britain and other vaccine-producing countries, the news outlet Politico has cited unnamed sources as saying.

The commission's proposals are due to be discussed by European Union leaders at a video-summit this week that will focus on efforts to accelerate the bloc's response to the pandemic as some countries are hit by a third wave. The measures would remain discretionary with no automatic bans on any shipment, they stressed.

European Commission President Ursula von der Leyen said the EU has approved the export of some 41 million vaccine doses to 33 countries in the last six weeks and believes that it stands at the forefront of global vaccine-sharing efforts. "It has also become clear that Europe is alone in this partnership approach", said Manfred Weber, the head of the powerful European People's party group in the European Parliament.

We are introducing reciprocity and proportionality as additional criteria to be examined before authorising exports under the EU's authorisation mechanism for Covid-19 vaccine exports.

"We would proceed with a comprehensive assessment of the overall situation, of the supply materials, of investment, but also how in reality these exports have been completed if you look at the figures over the last couple of months", he said. "It's not something this country would dream of engaging in".

Quebec taps employers to speed vaccinations after a slow start
The Health Minister on Thursday approved a third vaccine, by the British Regulator, which should be available in the coming weeks. India has inched closer to touch the significant milestone of administering almost four crore 50 lakh COVID-19 Vaccine doses.
Monday, March 22, 2021