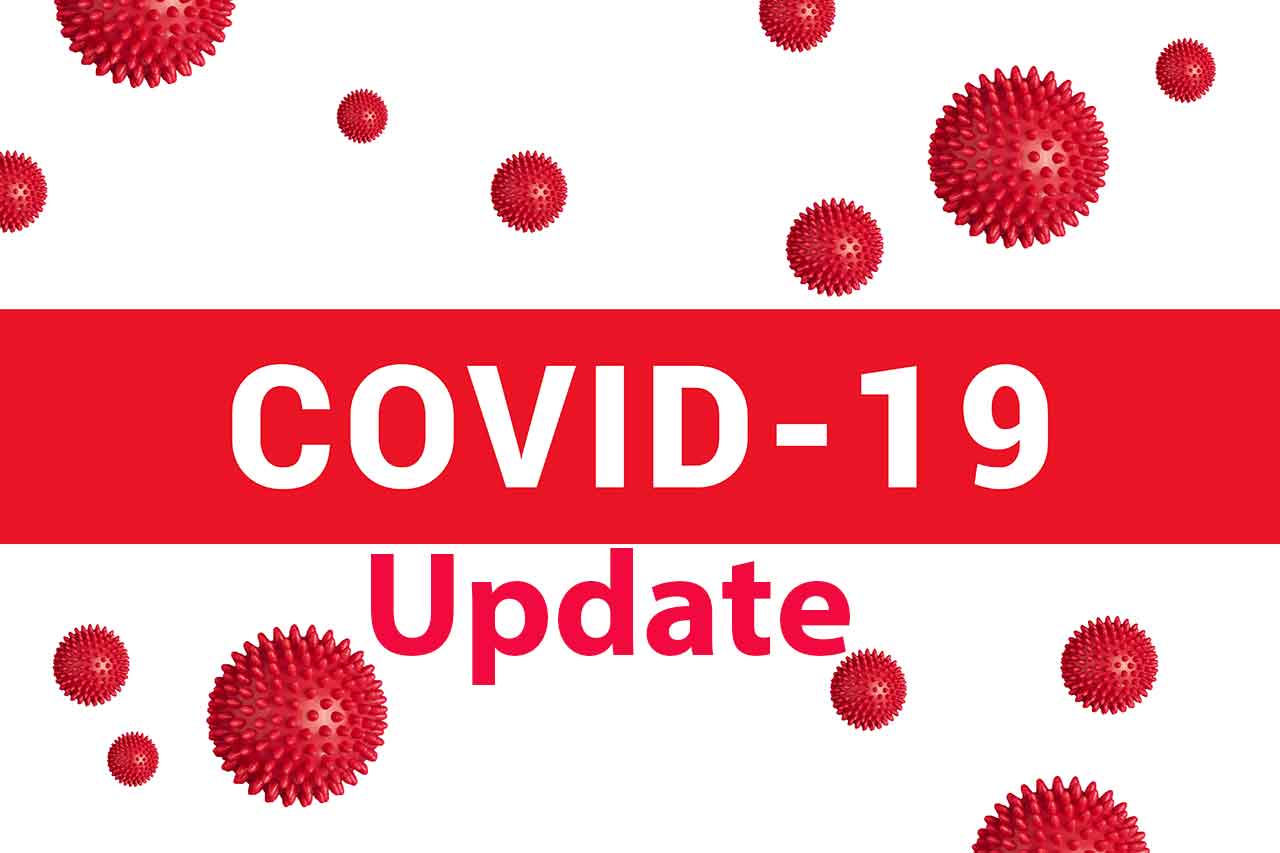 Officials believe variant strains spread easier and faster and are driving a third wave of the pandemic.

There are 759 people hospitalized with COVID-19 in the province, and 309 in the ICU.

New data esimtates that each person with a variant case is now infecting 1.35 other people, an alarmingly high reproductive number Ontario as a whole hasn't seen since April of a year ago.

There are now 13,253 active COVID-19 cases that have been confirmed by provincial labs, close to 2,000 more than the number reported one week ago.

Dr. Lisa Salamon says she was "shocked" at how the virus was impacting two younger patients that came into her emergency unit last week.

The province's top doctor said Monday that Ontario could be going into a third wave but the extent of it remains to be seen.

While vaccinations efforts are ramping up in the province, officials say it will take some time before vaccines can make a real dent in the rising case counts. In addition, COVID-19 wastewater signal data in Ottawa is worsening, the province said. Tuesday's number, 4.5 per cent, was the highest positivity rate the province has reported in over a month. It also incorporates data on mobility between regions based on Statistics Canada figures.

22 new cases of COVID-19 have been reported in Niagara today, marking a drop after two days of higher than average numbers.

For example, Public Health Sudbury declared an outbreak at Lockerby Composite School on March 14 after a third student tested positive for COVID-19.

The province is reporting 10,291 cases where a mutation has been detected but the exact lineage can not be determined.

European Union threatens to tighten Covid-19 vaccine export restrictions
The official pointed out the European Union had exported 10 million vaccine doses to the United Kingdom but received none back. Italy and France both agreed to resume rollouts of the vaccine if the EU's top drug regulator maintained support for its use.
Friday, March 19, 2021

COVID-19: 622 new cases and eight additional deaths
In Louisiana, health officials give updated totals of wasted doses to reporters at the governor's weekly COVID-19 briefing. The official spoke on condition of anonymity because he wasn't officially authorised to release the information.
Friday, March 19, 2021