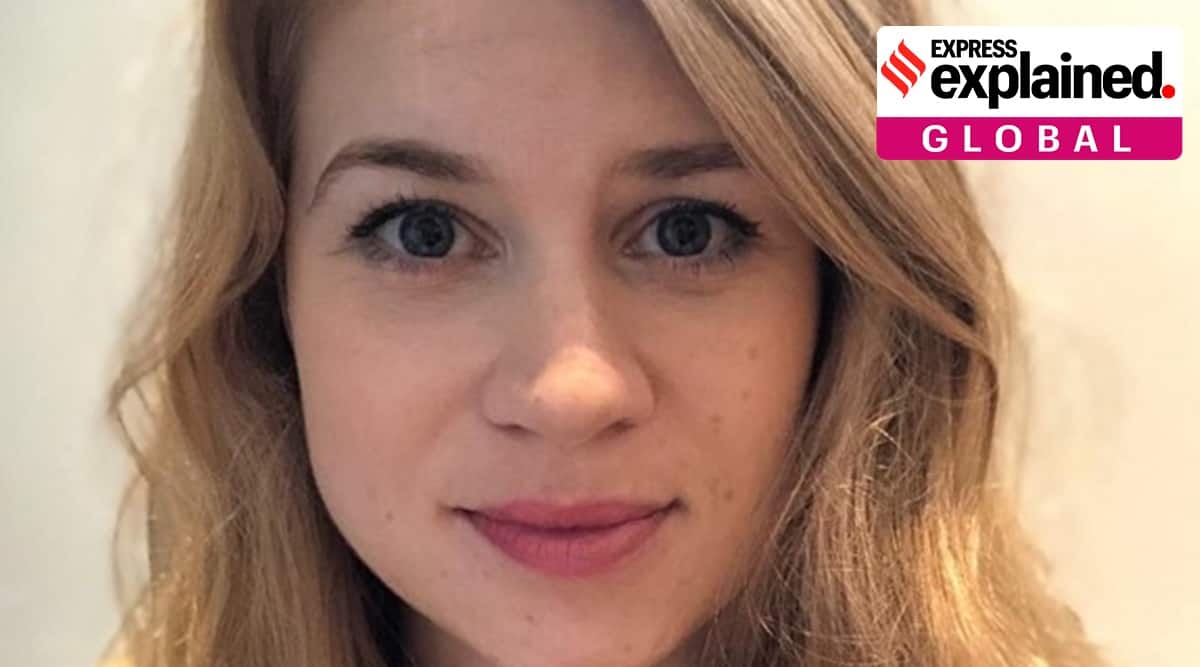 Everard had visited friends in Clapham and was returning home to Brixton, about 50 minutes walk away, when she disappeared around 9:30 pm.

The woman was among thousands who attended an evening vigil Saturday in Clapham Common for Sarah Everard, the 33-year-old marketing executive whose kidnap and killing has stunned the nation.

An image of officers handcuffing a woman on Saturday night as she lay on the floor was widely shared and condemned on social media.

British Prime Minister Boris Johnson said on Sunday (March 14) he was deeply concerned at footage of police breaking up a weekend vigil for a murdered woman that drew heavy public criticism of the force.

"The police have a responsibility to enforce Covid laws but from images I've seen it's clear the response was at times neither appropriate nor proportionate", he tweeted.

Sadiq Khan, the Labour Mayor of London, said the scenes were "unacceptable" and that he was "urgently seeking an explanation" from the commissioner.

Organisers of Reclaim These Streets cancelled the event on Friday after failed attempts to work with police to make sure the vigil could go ahead safely.

Some women called for defiance and urged people to still head to Clapham Common on Saturday evening despite the ban, using the hashtag #vigilforSarah on social media. Police moved in and arrested four people, prompting shouting and pushing from others in the crowd. "Hundreds of people were packed tightly together, posing a very real risk of easily transmitting Covid-19", she said in a statement.

The circumstances surrounding Ms. Everard's death have shocked people across the country and damaged the reputation of Dame Cressida, who was hailed as the new face of policing when she took over as the Met's first female and first openly gay commissioner in 2017. The force has said it will consider if "lessons can be learned".

A day later, on March 4, Everard's boyfriend contacted the police to report that she was missing. The main event, at Clapham Common, was cancelled after the Met said they couldn't go ahead, citing coronavirus restrictions.

Everard's death sparked a national public debate about the safety of women.

The Labour MP Stella Creasy, who has campaigned on the issue, said: "The strength of feeling the planned vigils showed about the need for change highlights that it's time to stop asking women to stay indoors to be safe and start asking how we tackle violence against women".

Police in the United Kingdom received widespread criticism after handcuffing mourners at a vigil for a woman who was murdered.

Nokes said: "I don't pretend making misogyny a hate crime would be legislatively easy, but we can't tolerate things the way they now are. I think it was painful and pretty triggering to see", Klingler said Sunday. "She remembers what it felt like to walk around London at night", an anonymous source told People magazine.

Met police's assistant commissioner in a statement said officers were "faced with a very hard decision", during the vigil.

Some men have said they were being unfairly portrayed, using the #NotAllMen hashtag on Twitter, although others have asked what they can do to reduce the anxiety women feel when walking alone at night. After appearing before a magistrate's court on Saturday (March 13), Couzens has been remanded in custody and will be brought before the Central Criminal Court (also called Old Bailey) on Tuesday (March 16).

After an appeal and a search, her remains were discovered in woodlands in Ashford in Kent last Wednesday. "This was a complete, abject, tactical and moral failure on the part of the police", he said in a letter to the commissioner.

More than 29.1 million COVID-19 vaccine doses administered in India
The Health Ministry has informed that the COVID-19 recovery rate in the country today stands at 96.75 per cent. Maharashtra has reported the maximum number of single day recoveries with 11,344 newly recovered cases.
Sunday, March 14, 2021