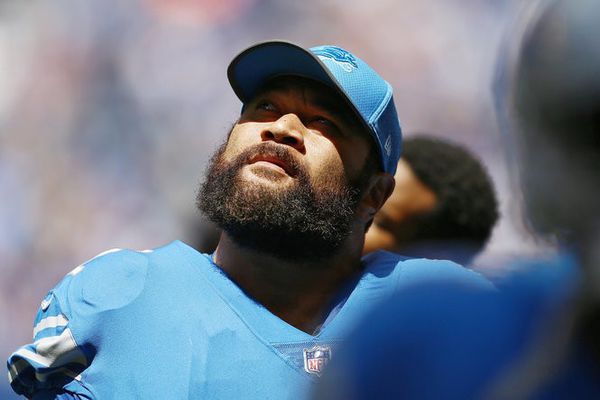 Ngata, who played for the Ravens, Lions and Eagles during his career, posted a video and photo of himself from Mount Kilimanjaro letting the world know that he is done playing. I'm retiring on top.

The 35-year-old defensive tackle announced on Monday his retirement from the National Football League on top of Mount Kilimanjaro in Tanzania after successfully summiting the highest peak in Africa. I might be finished playing football, but I'm holding tight to the friendships, memories and wisdom I've gained along the way.

Haloti Ngata has contemplated retirement for a couple years, but he wanted to give all he had left before going out the right way. He continued on to say he's leaving without any regrets, just peace knowing he gave it his all and had lots of fun doing it.

Ngata's personality was part of what made him so revered by his teammates and loved by fans.

Ngata played in 180 games and recorded 32.5 sacks over the course of his career and earned five Pro Bowl selections along with the All-Pro nominations.

Ngata was a first-round pick out of OR in 2006 and reached five Pro Bowls as the nose tackle in the Ravens' 3-4 defense. After three seasons with the Lions, the 35-year-old Ngata signed with the Philadelphia Eagles in 2018, and started nine games last season.

The Ravens traded him to Detroit in 2015 and he finished his career previous year in Philadelphia.

New York Knicks steal comeback victory over Lakers
James was rested for the loss to the Detroit Pistons on Friday, but made his comeback two days later at Madison Square Garden. Maybe in the locker room you're not, but you have to exude that type of togetherness in public, folks.
Monday, March 18, 2019