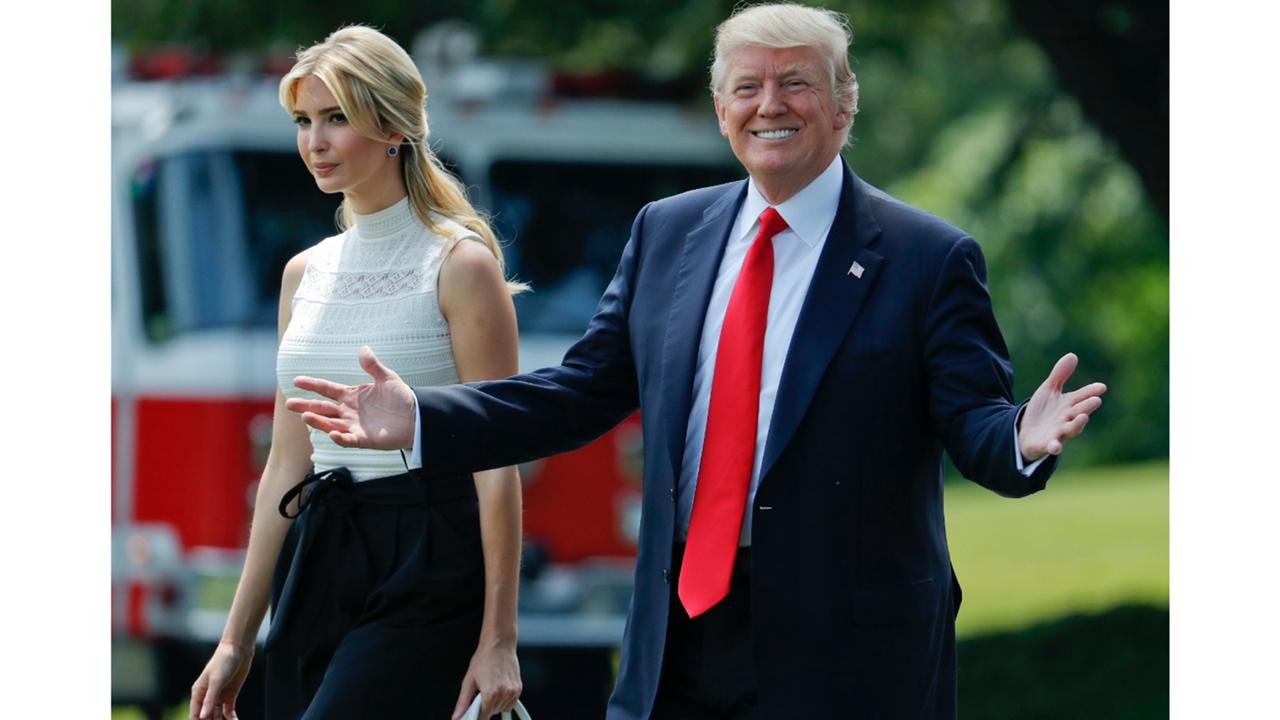 NY prosecutors have expanded their investigations of President Donald Trump and his businesses to include millions of dollars in tax write-offs for consulting fees, including some which were paid to his daughter Ivanka Trump.

Ivanka was an executive officer of the Trump companies that make the payments, which means she was treated as a consultant despite already working for the company. She alleged that the probe was "harassment pure and simple" as she claimed that the investigation by "ruthless" New York Democrats was "100% motivated by politics, publicity, and rage", even though "they know very well there's nothing here". There is no indication that his daughter is a focus of either inquiry, which the Trump Organization has derided as politically motivated. "All applicable taxes were paid and no party received any undue benefit", Garten noted.

In a second tweet, she said the investigations were part of a "continued political vendetta" and linked to a New York Times report about New York Attorney General Letitia James' personal feelings toward President Trump and her efforts to sue the Trump Foundation.

The report found that Donald Trump reduced his taxable income by claiming almost $30 million in fees paid to unnamed consultants as a business expense between 2010 and 2018. But both offices issued subpoenas to the Trump Organization in recent weeks for records related to the fees, the people said.

In 2017 Ivanka became a presidential adviser and that year she filed a disclosure where she reported receiving payments from a consulting company she co-owned, TTT Consulting LLC, that totaled to $747,622. An earlier Times investigation found that Trump's father implemented a similar legally dubious scheme to pass down his wealth to the president and his siblings.

"Everything was done in strict compliance with applicable law and under the advice of counsel and tax experts", he added.

However, it's not clear if the IRS ever questioned the Trump Organization about their write-off practices.

The Trump organization has received subpoenas to hand over records on the consulting fees from the Manhattan District Attorney's Office, which will handle the criminal investigation and the NY attorney general's office who will handle the civil inquiry process. The name of the firm appears to be a reference to Ivanka Trump and other members of her family.

The tax return data obtained by the Times spanned over two decades and was revealed just before Trump took part in a presidential debate and less than two months ahead of the 2020 election.

The investigation has been stalled since last fall, after the president filed a lawsuit to block a subpoena for his tax returns and other financial records.

Both investigations are at least partly related to allegations, made in news reports and by President Trump's former lawyer, Michael Cohen, that Trump had a history of inflating the value of some assets to impress banks and business partners, but lowering that value when seeking tax benefits.

The Times reported that between 2010 and 2018, Trump had reduced his taxable income by $US26 million by writing off consultancy fees as business expenses.