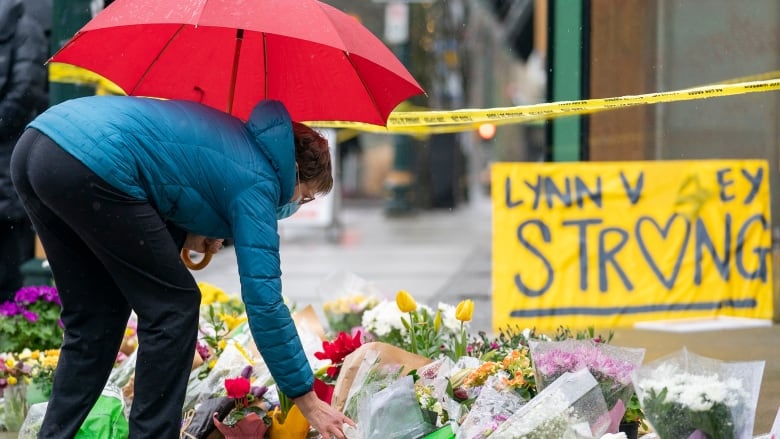 Police have continued to look for additional victims.

A woman is dead and six others have been injured in a stabbing attack inside and around a library on Saturday in North Vancouver, B.C.

The Integrated Homicide Investigation Team said Sunday that Yannick Bandaogo is in police custody after undergoing surgery for self-inflicted wounds.

Police said the suspect's background, history in British Columbia and relationship to the victims, if any, were still being determined. "Obviously, the question is why did this happen", Jang indicated that the suspect was later detained following the brutal attack.

"We believe we have the lone suspect in custody..."

Andrew Cocking, who lives 500 meters (about a quarter-mile) from the library, told AFP the area where the attack took place was generally very quiet. "That is going to be the Number 1 question for us". 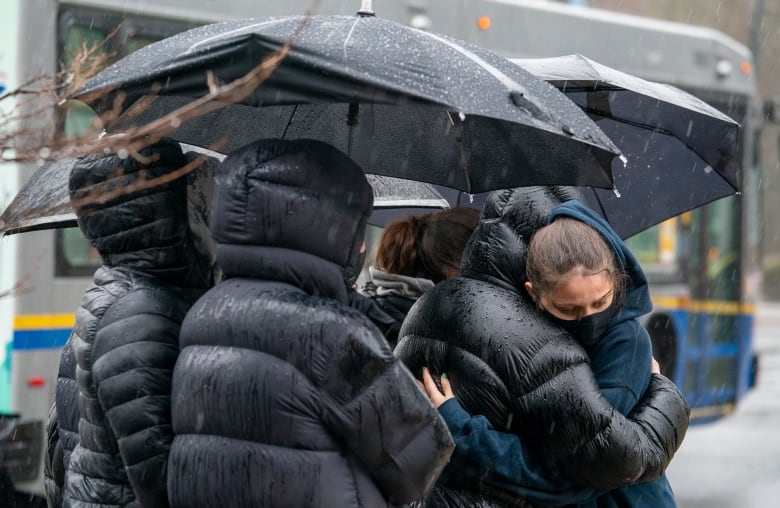 "So we stopped to assist her bleeding and quite in a state and she said the guy just attacked me and pointing in the direction, and my partner saw the guy walk by our auto but we didn't put two together as far as who he was".

"After he did the stabbings by the library, essentially chaos ensued; I saw his standoff with police, he fled the scene and the police started chasing him, cornered him, and brought him to the ground. Until today, it was unimaginable that such a senseless act of violence could have occurred in the very heart of it", it continues.

Jonathan Wilkinson, the MP for North Vancouver who is also Canada's environment minister, issued a statement on Twitter saying the "horrific incident" at the library left him "shocked and shaken".

"Every little thing is important on this one".

Witnesses working and shopping in the area described locking themselves inside a shop and phoning 911, seeing the suspect being taken down by what appeared to be rubber bullets and looking on in horror as he wielded a large knife.

This report by The Canadian Press was first published March 28, 2021.

PM to prioritise pub visit over haircut when restrictions ease
The White Horse, the Montpelier, the Roebuck and the Grove are all due to reopen their outdoor areas on April 12, Tooby said. Johnson told the Committee that the public want him as the Prime Minister to "take all the actions to protect them".
Saturday, March 27, 2021

Stricter measures needed to reduce COVID-19 variant spread, epidemiologist says
As of 6 p.m. on March 24, the province reported 1,755,596 doses of vaccine against COVID-19 have been administered. The last time Toronto reported more than 1,000 new infections was on January 17 when 1,035 cases were recorded.
Friday, March 26, 2021